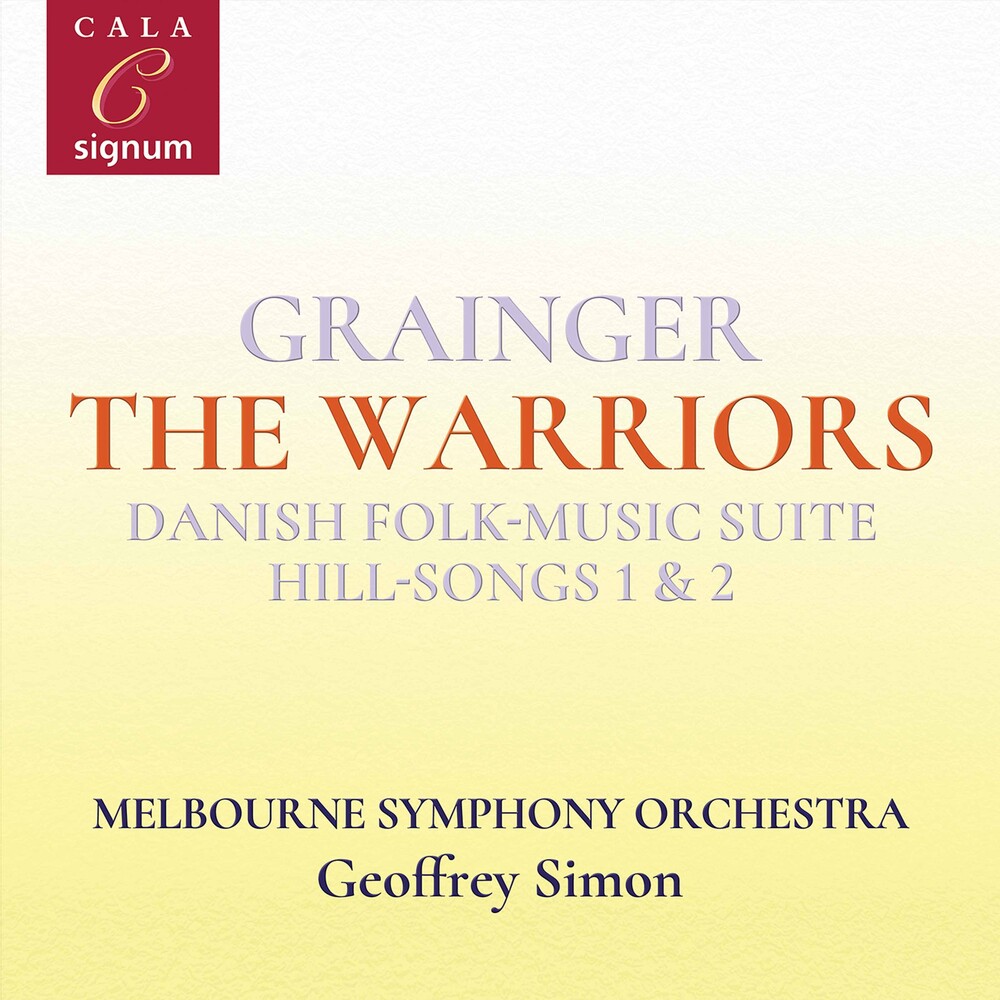 Percy Grainger was one of the great "originals" of 20th century music. Australian-born, he studied with his mother while a boy and later went to Germany where his career as a virtuoso pianist began. As a composer he was largely self-taught and strongly influenced by the folk music of Great Britain and Ireland, Many of his "miniatures"-such titles as Country Gardens, Handel in the Strand and Molly on the Shore-established his composing credentials very early on. But Grainger was also an inveterate innovator and experimenter in music, and the kaleidoscopic aspects of his compositional creativity-evident in highly imaginative works often with unprecedented rhythms, harmonies and scoring-are fully represented in the programme heard on this recording. The music was digitally recorded with the Melbourne Symphony Orchestra in February 1989, at the acoustically excellent South Melbourne Town Hall.