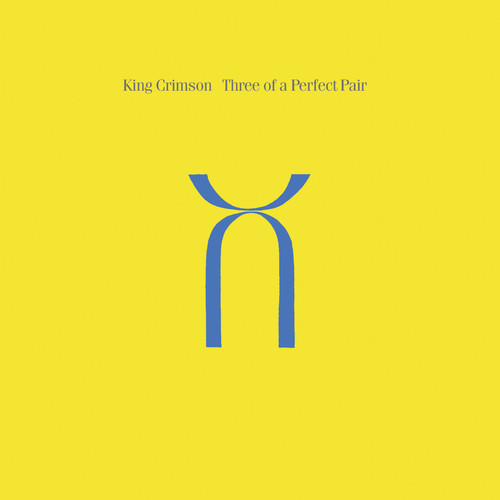 40th anniversary edition includes DVD. Having released two albums in a nine month period between October 1981 and July 1982, "Three of a Perfect Pair" is the final part of the recorded trilogy begun with "Discipline" and "Beat". Originally released in April 1984, from the pointillist minimalism of the title track through to the urgent rush of 'Sleepless' and the album's closer 'Larks' Tongues in Aspic III' - the only reference to the 1970s incarnations of the band - Crimson's distinctive mixture of rock, electronica, funk and pure pop songs, ensured the group's status as one of the most interesting and innovative bands of the decade. King Crimson's final album of the 1980s is augmented with extra tracks newly mixed for the 2016 edition on CD.
back to top