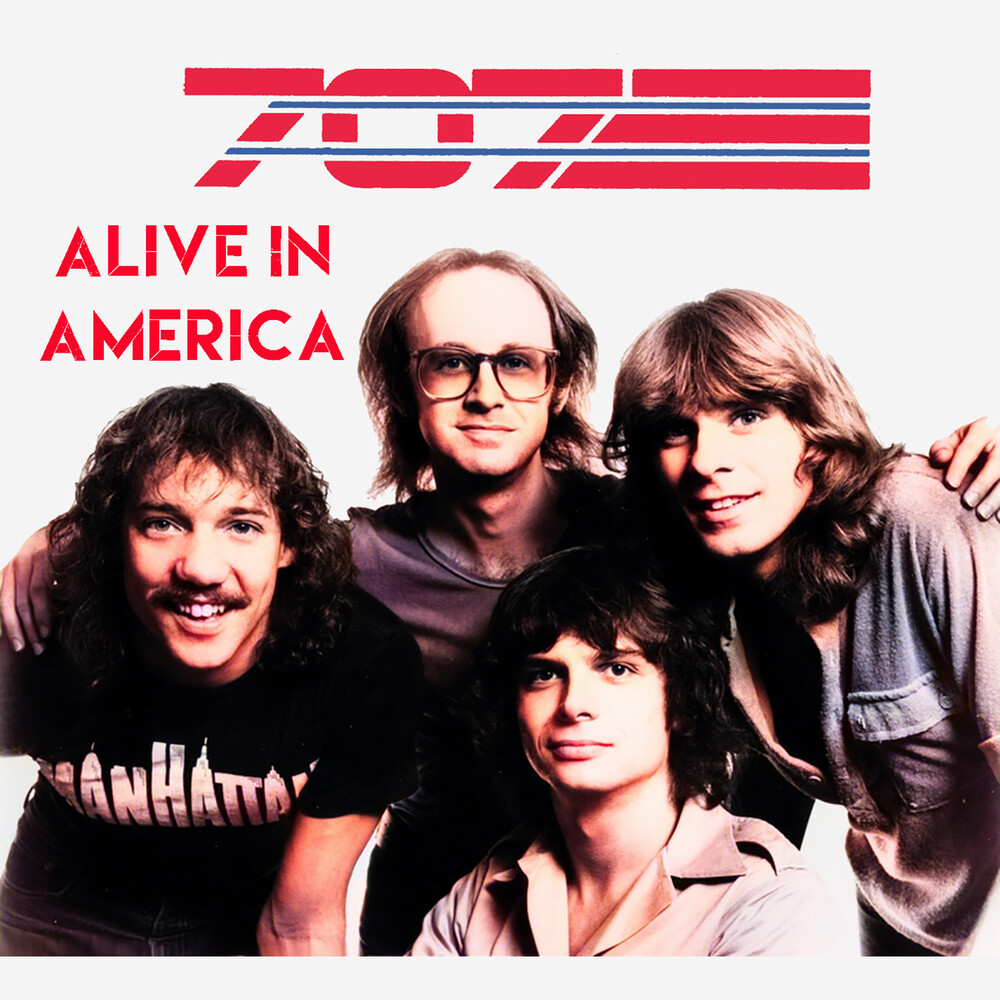 Original members: Kevin Russell, Jim McClarty, Duke McFadden & Phil Bryant began in Hollywood in 1978. The band went on to score a couple of rock radio songs that are still on many classic rock radio play lists today. "I Could Be Good For You" & "Megaforce". 707 went through a few personnel changes in it's brief career. Plagued by poor management, record label politics and inner struggles the band called in quits in 1983. This is all a too familiar story as told time and again on VH1's "Behind The Music". Four young musicians (Duke McFadden, Kevin Russell, Jim McClarty and Phil Bryant) with a dream started the creative process of writing songs at S.I.R. Studios in Hollywood five days a week with an intense creative work schedule. The boys hammered out song idea after idea. Duke, Kevin & Jim being the main contributing songwriters brought new ideas to rehearsal every chance they could. They finally took their music to the live stage. That stage was The Starwood Club in Hollywood - 1979.
Stock levels do not reflect our retail location. Available items ship directly to your doorstep from our supplier's warehouse. To check our retail stock levels give us a call at 317-259-1012'
This website uses cookies to personalize content and analyse traffic in order to offer you a better experience.
I accept Learn More
back to top