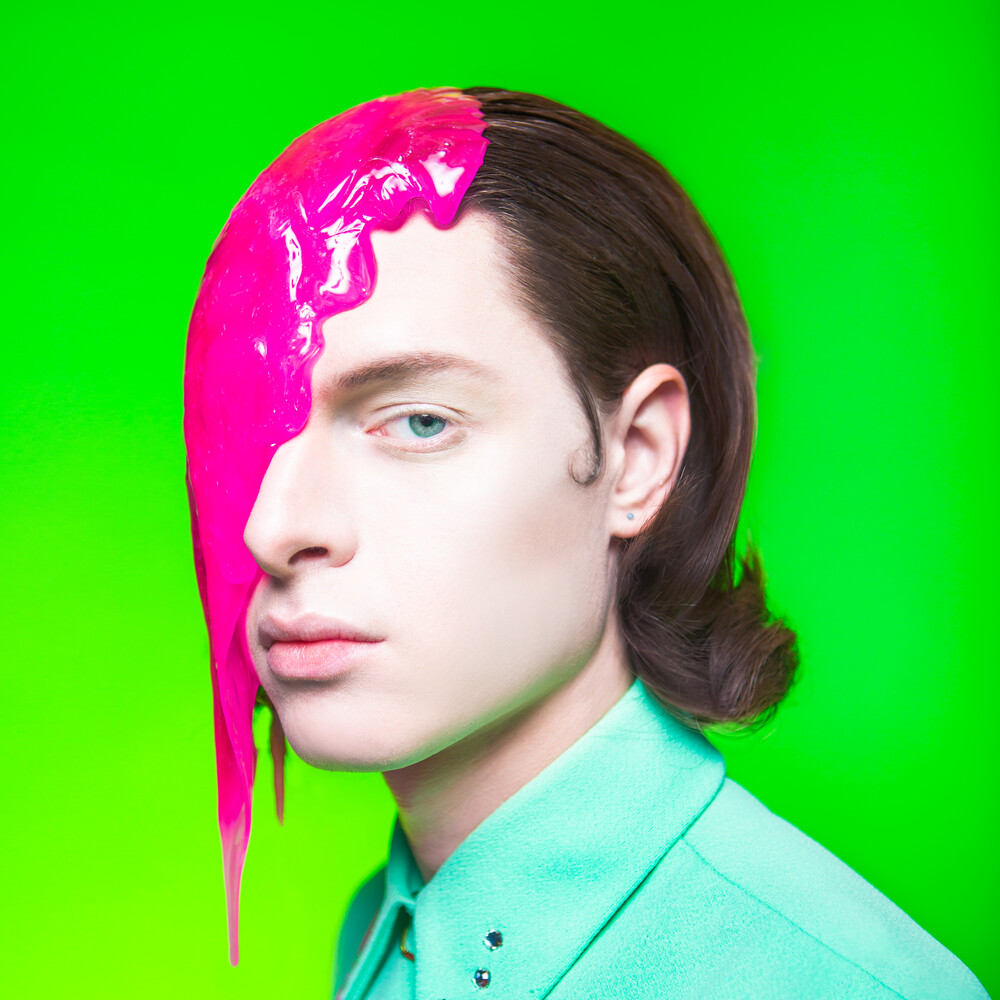 Luke Titus' signature is all over the unique, beloved sound of contemporary Chicago hip-hop, where he has spent the last several years working behind the scenes as a multi-instrumentalist producer with some of the City's biggest names. Luke Titus is a drummer and producer for Chicago rapper Noname, including essential credits on her monumental 2018 album Room 25. He is also a drummer and producer for rising Chicago artist Ravyn Lenae (Atlantic). Producing and playing some of the biggest stages in the world has introduced Luke to a wide variety of like-minded artists and, as of late, Luke has been in and out of the studio with some of the biggest national names in hip-hop. PLASMA is the debut LP from Luke Titus. Like other flagship artists on the Chicago label Sooper Records, Luke wrote, recorded, and produced the LP himself. On PLASMA, Luke's otherworldly fusion of jazz, neo-soul, hip-hop, pop and electronica forcefully demand recognition of his artistry in the same regard as any of his contemporaries and implicates just how strong his influence on the Chicago sound has really been. With PLASMA, Luke Titus formally introduces himself to the world as a visionary solo Artist and Producer with a blindingly bright future.