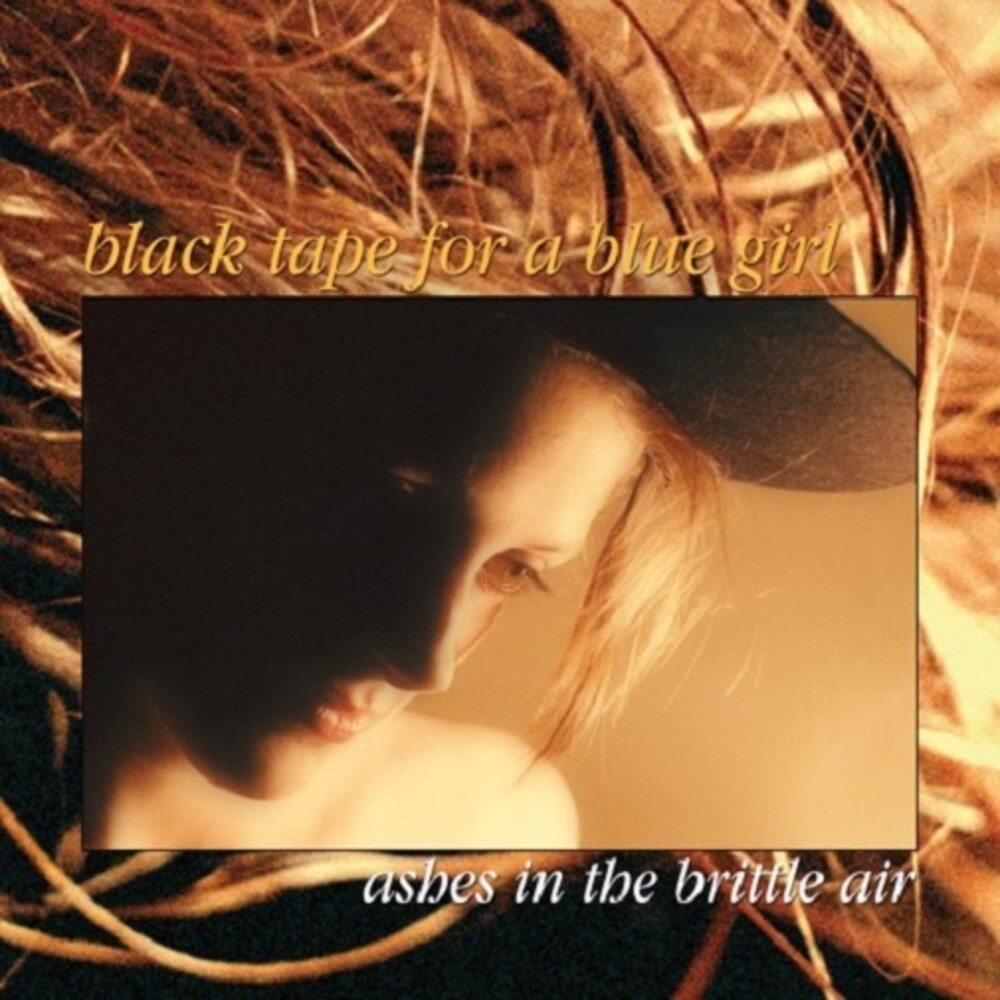 Remastered expanded edition. Remastered from original 1/4"?tapes. CD contains 21 bonus tracks: demos, acapella, plus 6 complete songs that have never been heard before. Their goth hit "Across a thousand blades" plus a new 2020 mix. LP contains 11-track remastered album. 2CD at a single-CD price. Black Tape for a Blue Girl's 1989 third album in an expanded edition. Remastered from the original 1/4-inch analog tapes, it sounds amazing! Sue and Oscar's vocals are much more present, the instruments are clear, yet the eleven tracks retain that dreamy, romantic quality you remember from the 80s. Ashes contains angst and trepidation in the lyrics yet also beauty and hopeful melancholia in the mood and music. It's an album of existential, ethereal, and gothic musings. Ashes was the release that brought the band out of the fanzine-based underground - "Across a thousand blades" on CMJ's Certain Damage 16 compilation CD garnered regular airplay nationwide. In fact, many fans mention Ashes was their first exposure to the music of Black Tape for a Blue Girl. The CD's 21 bonus tracks contain demos, acapella versions, plus six complete songs that have never been heard before. The first 5 comprise the unreleased The sound of waves ep - they've been mixed with modern equipment to sound the way songwriter/band-leader Sam Rosenthal imagined in '88. Finishing out the bonus material is the 2020 mix of "Across a thousand blades."?Sam went back to the 1/2-inch analog 8-track tape and used only original 1988 vocals/instruments to create the definitive version of their popular goth-rock song.