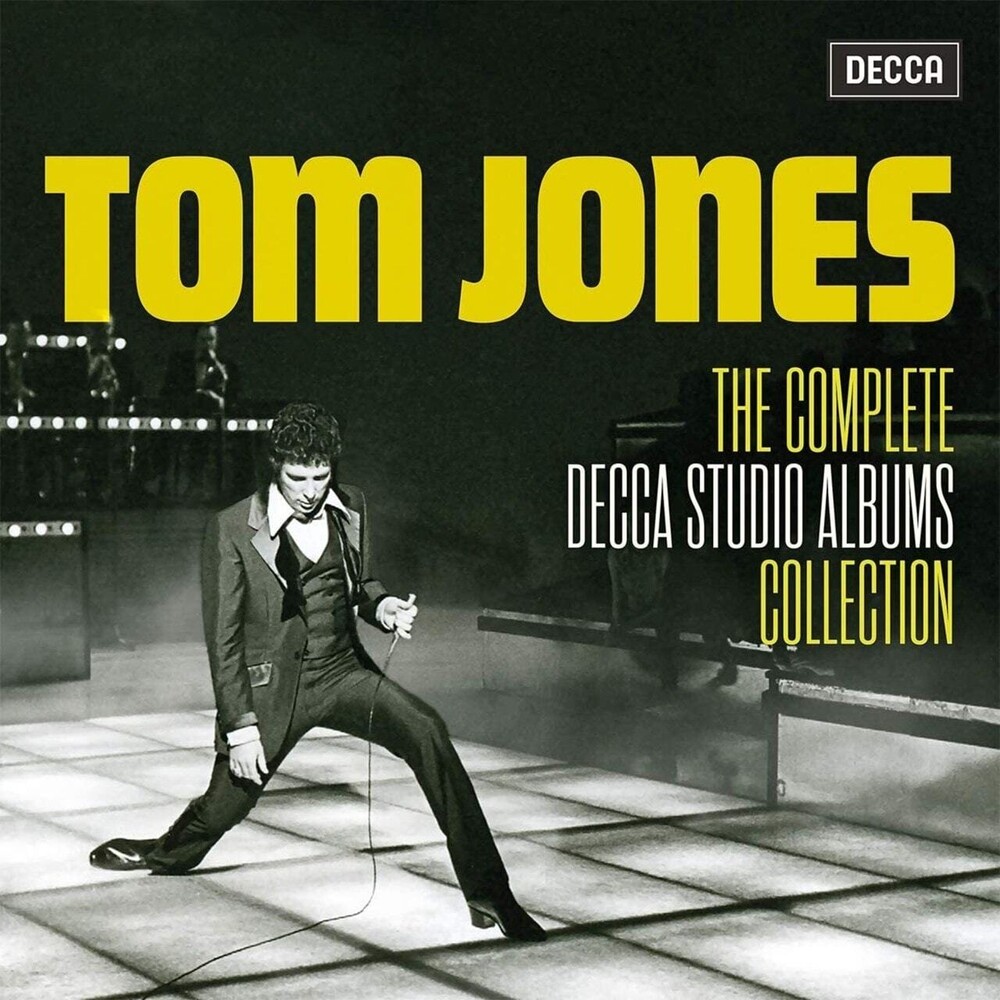 Limited 17CD box set. 2020 sees Sir Tom Jones celebrating his 80th birthday and 55 years since his first UK #1 hit single 'It's Not Unusual'. For the very time ever, all fifteen of Tom Jones' Decca studio albums, along with a special expanded two CD physical package of single-only tracks, rare B-sides, and first time on CD recordings from the archives Hide & Seek (The Lost Collection) are being released together as a 17CD box set. The albums, spanning ten years (1965-1975), tell the story of the first and much celebrated period of Jones's career. In a career spanning six decades, 'Jones the Voice' never sells a song short and never short-changes his fans - the longevity of his career speaks to a talent of a very special kind.
back to top