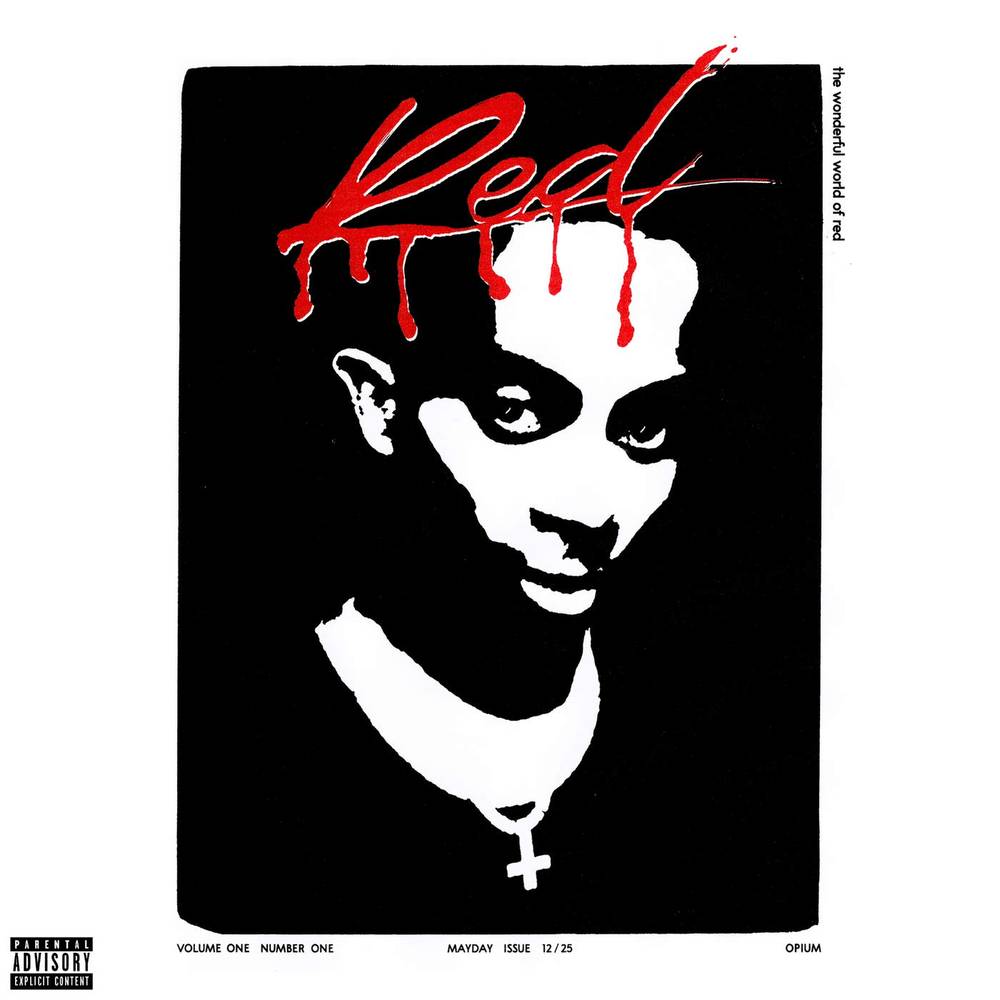 As a gift to fans, Playboi Carti releases his Whole Lotta Red album after a two-year hiatus. Whole Lotta Red features 24 tracks with appearances by rap superstars Future, Kid Cudi and Kanye West. This is Playboi Carti's second studio album, following Die Lit which was released in 2018 and debuted at #3 on the Billboard 200 chart. It has clocked a staggering 1.6 Billion streams for its tracks to date.