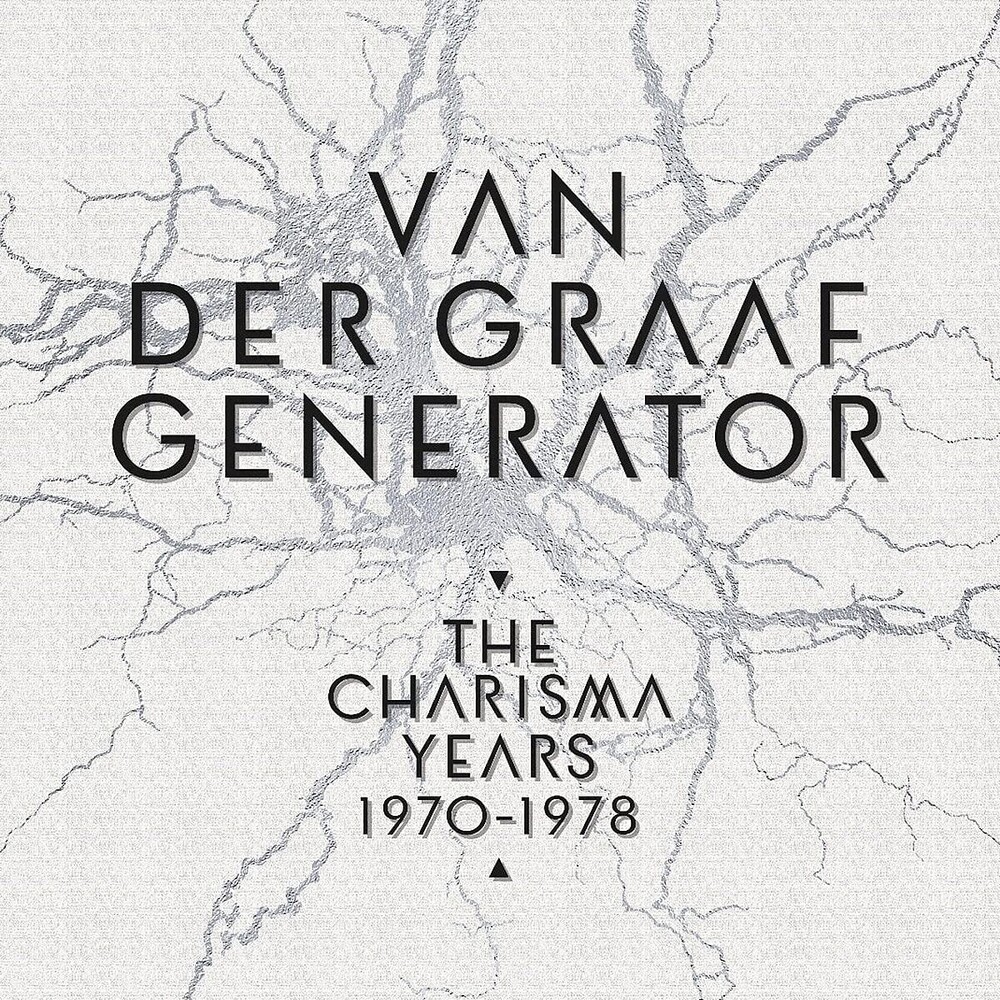 A lavish deluxe 20-disc boxed set covering Van der Graaf Generator's entire recorded work for Charisma Records. Between the years 1970-1978 the band released 8 albums (two under the name Van der Graaf) for the legendary Charisma label. Each record was ground-breaking and the influence of the band's unique music would be felt in the ensuing decades by artists of many different musical genres. The albums H to He Who Am the Only One, Pawn Hearts, Godbluff and Still Life have been stunningly remixed from the original multi-track tapes in both stereo and 5.1 surround sound by Stephen W Tayler. These feature on four additional CDs and two Blu ray discs. Also featured are two CDs of a recently discovered and previously unreleased entire concert recorded in Paris in December 1976 by French radio and all of the surviving BBC sessions recorded by the band, plus much more.
back to top