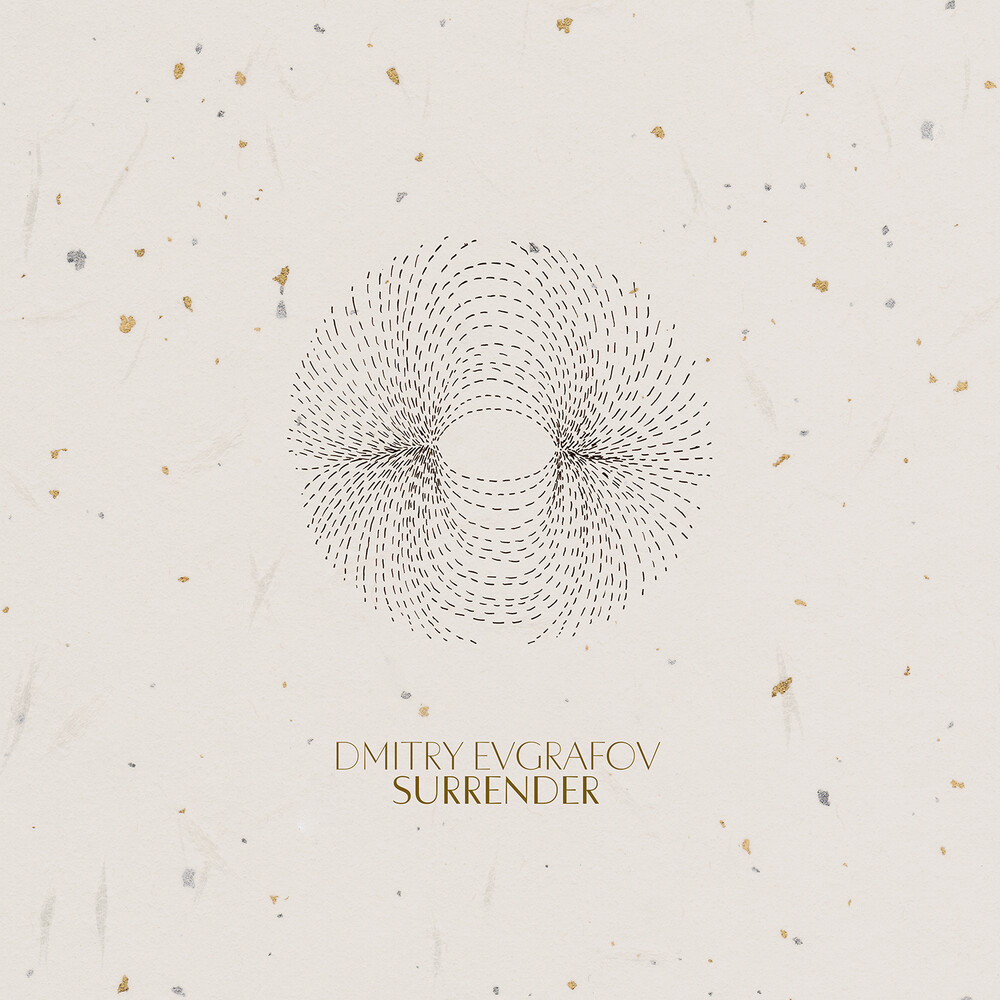 Dmitry Evgrafov's most accomplished work to date, 'Surrender' is a broad and dramatic record that expands the Moscow-based artist's palette and reaches beyond the usual post-classical range. A self-taught multi-instrumentalist, Dmitry released his debut album, 'Pereehali' (2013), when he was nineteen. Shortly after, he performed onstage for the first time, when pulled out of the crowd to collaborate with Nils Frahm.He is co-founder and head of sound design at Endel, a mobile app company making personalized ambient soundscapes that generate responsive music in real time, which last year signed a 20 album deal with Warner Music, widely reported as "the first algorithm to sign a deal with a major". Now 27, and with four albums to his name, Dmitry has also logged 100 million streams of his music to date. While the beautifully close-mic'd piano parts of his music sit well in that playlist world alongside contemporaries such as Frahm, Arnalds or Goldmund, it is far from the full picture. 'Surrender' encompasses a continually changing musical spectrum, sometimes subtle, sometimes dramatic, taking the listener on a journey through intimate piano & string arrangements, fractured electronica, and complex, rhythmically driven constructions. On these, Dmitry forges a kind of hybrid sound where post-rock meets classical composition, at times closer in spirit to Efterklang or Mice Parade in it's sense of adventure.
back to top