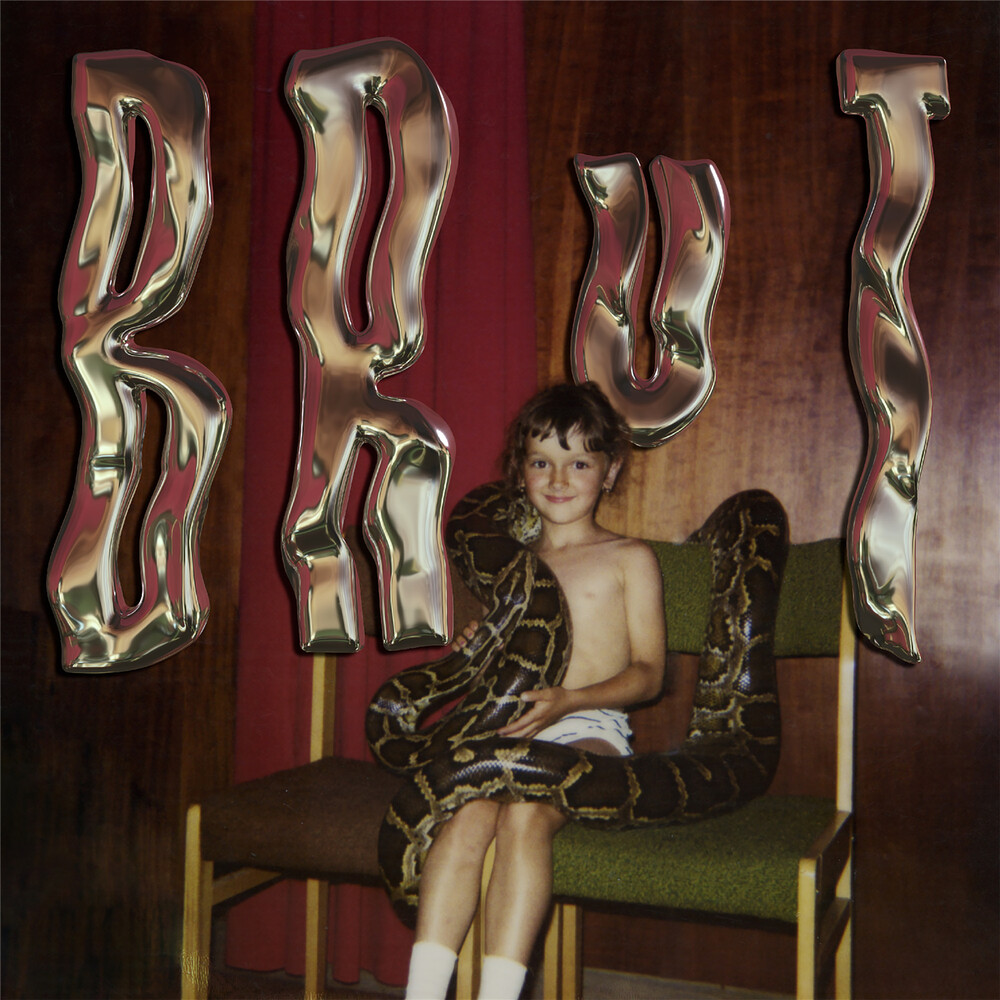 Brodka is a Polish alt-pop superstar who rose to fame as the winner of the third season of Polish Pop Idol in 2004. She has since released 3 albums, received several Fryderyk Award nominations (Polish equivalent of a GRAMMY) and topped the official Polish Music Charts with several hit singles. BRUT is a powerful examination of gender, self-image and society that blurs the boundaries between natural and synthetic sounds. Post-punk riffs, icy synths and heavily-processed guitar sounds slice through glittering electro-pop to bring an industrial edge to the brutalism-inspired vision.