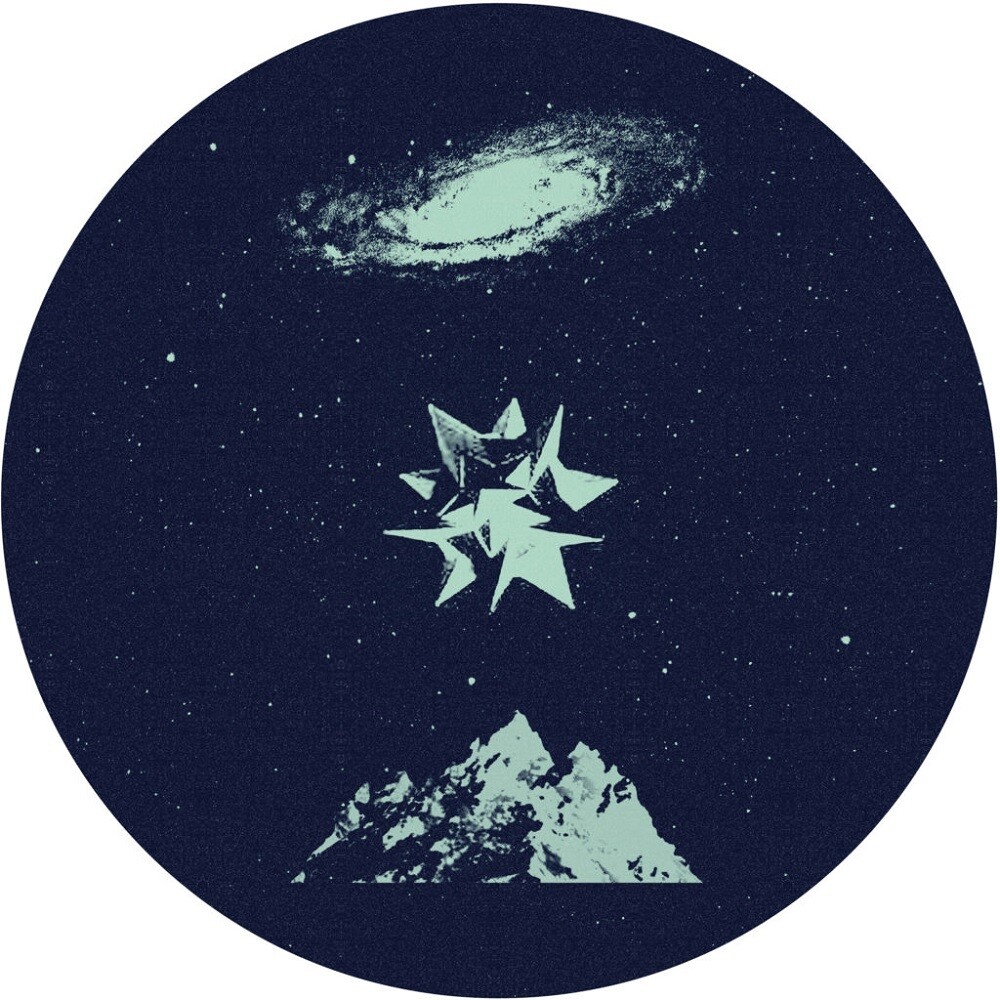 A meeting of the minds between two Israeli DJs and producers. Adam Ten & Mita Gami release a combined two-tracker in September on Crosstown Rebels, dipping into dark and hypnotizing waters while maintaining a club-cut aesthetic. The pair pen a slow-burning chugger on the title track, merging tones of tech house, progressive house and techno. A high-pitched vocal weave's throughout, in tandem with a distorted synthline and oddball sound FX-one for a wavey dancefloor. On the flip, Night Shift glistens with emotion as tribal-tinged percussion collides with long, drawn-out piano notes. A cosmic creation that blurs the line between melancholia and warmth.Adam Ten is a Tel Aviv-born producer and resident DJ of institutional club The Block, located in his home city. Ten is a key artist on the Israeli scene, recognized for his all-night sets that blend a myriad of moods in electronic music. He's played worldwide, spanning stints in Miami, Cape Town and Mykonos, amongst several other regions, and he's channeled his compelling sound on labels like Diynamic, Multinotes, Disco Halal and Selador. As a co-founder of the event series TERRA, Ten curates some of the finest nature-orientated parties in Israel. Mita Gami hails from Tel Aviv. A multi-instrumentalist from a young age, he goes beyond the trope of entertainer. Instead, Gami invites his audience into immersive and almost trippy journeys during his performances via a hybrid set-up and enticing energy on-stage. Releases on REALM Records and Diynamic display his metaphysical approach. Beyond producing, Gami co-runs the label Blue Shadow Records and the Sunrise Kingdom area in Midburn Festival, based in the Negev Desert in Israel.
Stock levels do not reflect our retail location. Available items ship directly to your doorstep from our supplier's warehouse. To check our retail stock levels give us a call at 317-259-1012'
This website uses cookies to personalize content and analyse traffic in order to offer you a better experience.
I accept Learn More
back to top