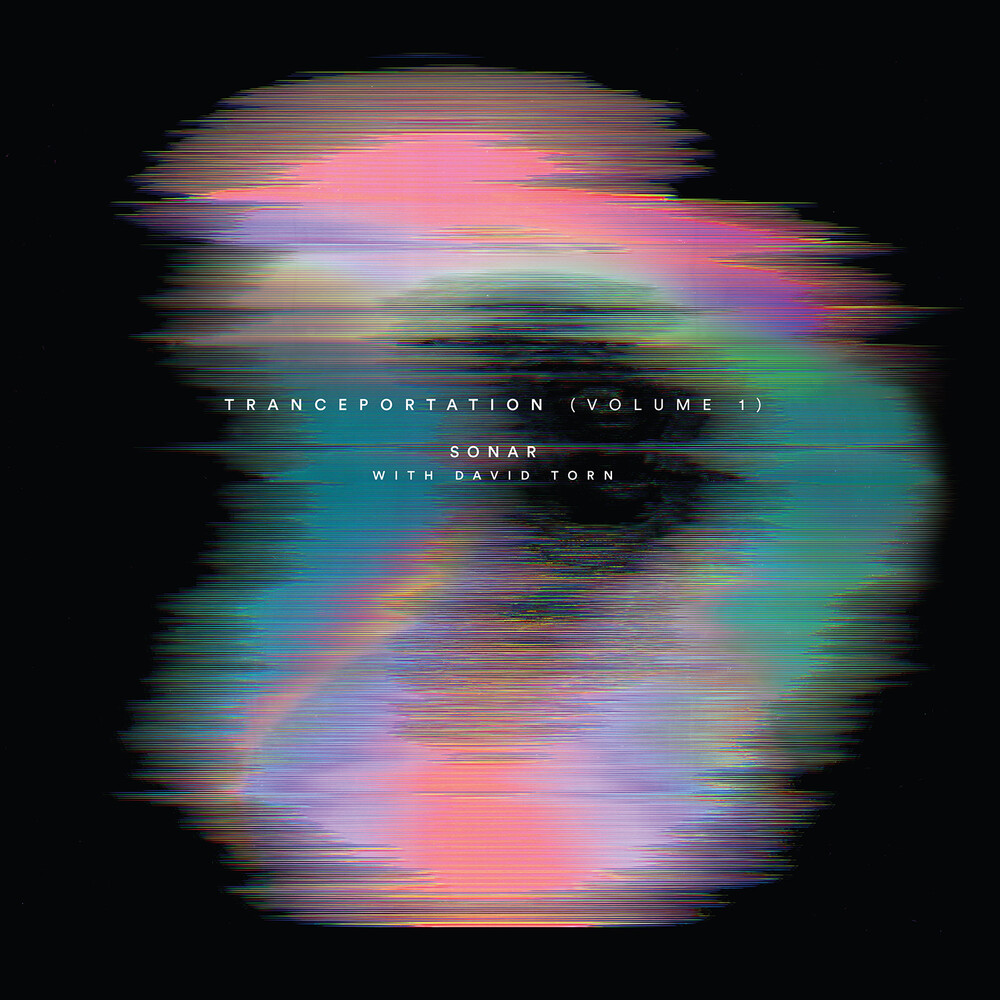 The music created by Stephan Thelen (tritone guitar), Bernard Wagner (tritone guitar), Christian Kuntner (tritone bass), Manuel Pasquinelli (drums, percussion) harnesses elements of rock, jazz and contemporary classical minimalism and fuses them to create a distinctive musical language. Their partnership with David Torn began with their 2018 release, Vortex. Initially brought in as producer, such was Torn's enthusiasm for the quartet's music he couldn't help but add his flowing brand of effusive, vivid soloing and textural layering across the breadth of the record. While that was a spontaneous, off-the-cuff reaction to music that had been composed for a quartet, for Tranceportation the music has been specifically composed with Torn in mind from the very beginning. Bringing a renowned and adventurous musicality to everything he does, Torn's reputation as a 'wild card' instrumentalist has seen him work with an impressively wide array of diverse artists that includes David Bowie, Laurie Anderson, Bill Bruford, David Sylvian, Tori Amos, Mick Karn, Madonna, Jeff Beck and Jan Garbarek among others. With parts written and arranged for a new quintet formation of Sonar there's a greater integration of space for improvisation and deeper sonic exploration built into the music.