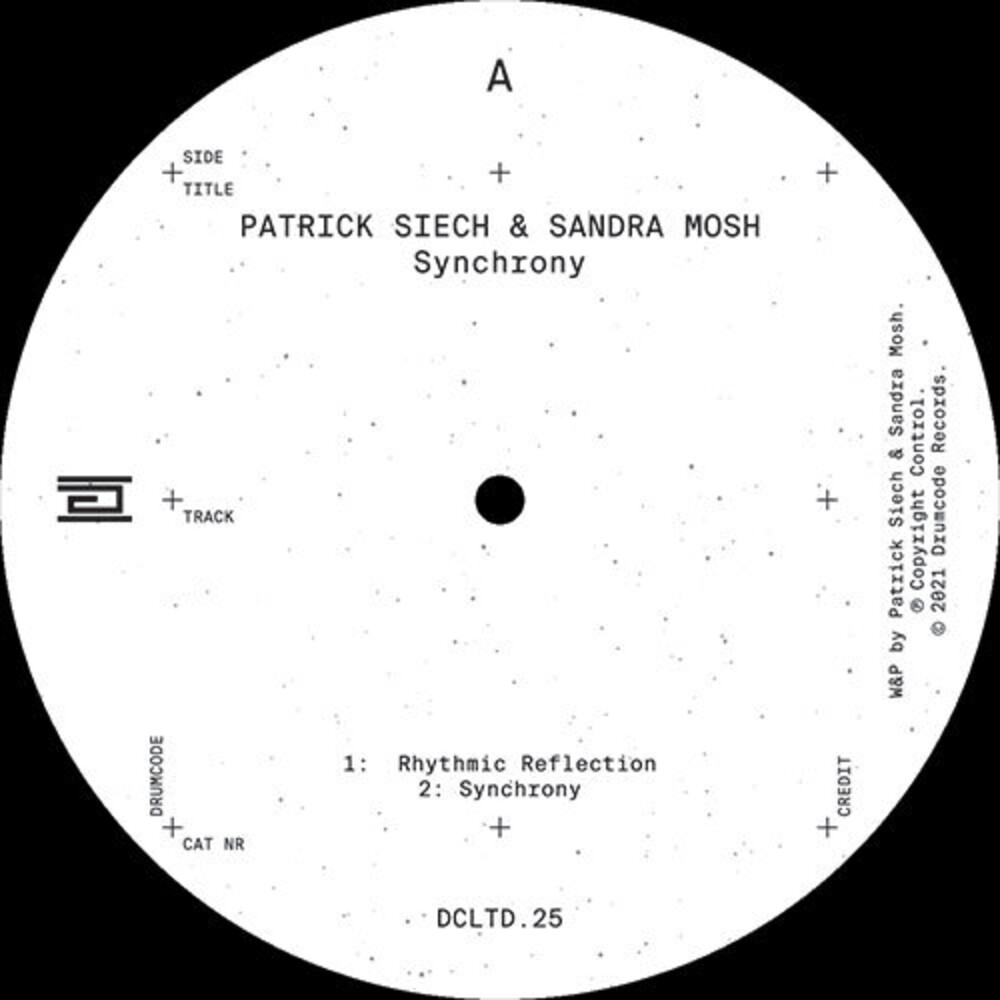 After an impressive label debut in March this year, Swedish pair Patrick Siech & Sandra Mosh re-link for a multi-faceted follow-up. Inspired by the '90s production ethos of broad-minded genre agnosticism, the EP spans a trio of dreamy, yet functional cuts, displaying the producers' fluid production arrangements. A fourth track bucks the sonic trend, 'PPMV1' a tribute to a pigeon the duo rescued but ultimately succumbed to the virus of the same name. In contrast the track is a punchy bass-led weapon, simultaneously deliciously disorientating and immersive. Siech has been a symbol of quality in the Swedish underground techno scene going back more than a decade, collaborating with the revered Sebastian Mullaert and releasing on Minus, Parabel and Break New Soil, among others. Sandra Mosh, similarly, is deeply respected by those in-the-know, gaining wide recognition with a show on Swedish national radio P3, playing festivals and clubs including Sonar, Berghain and Kazantip and running her own label MOSH Muzik.
back to top