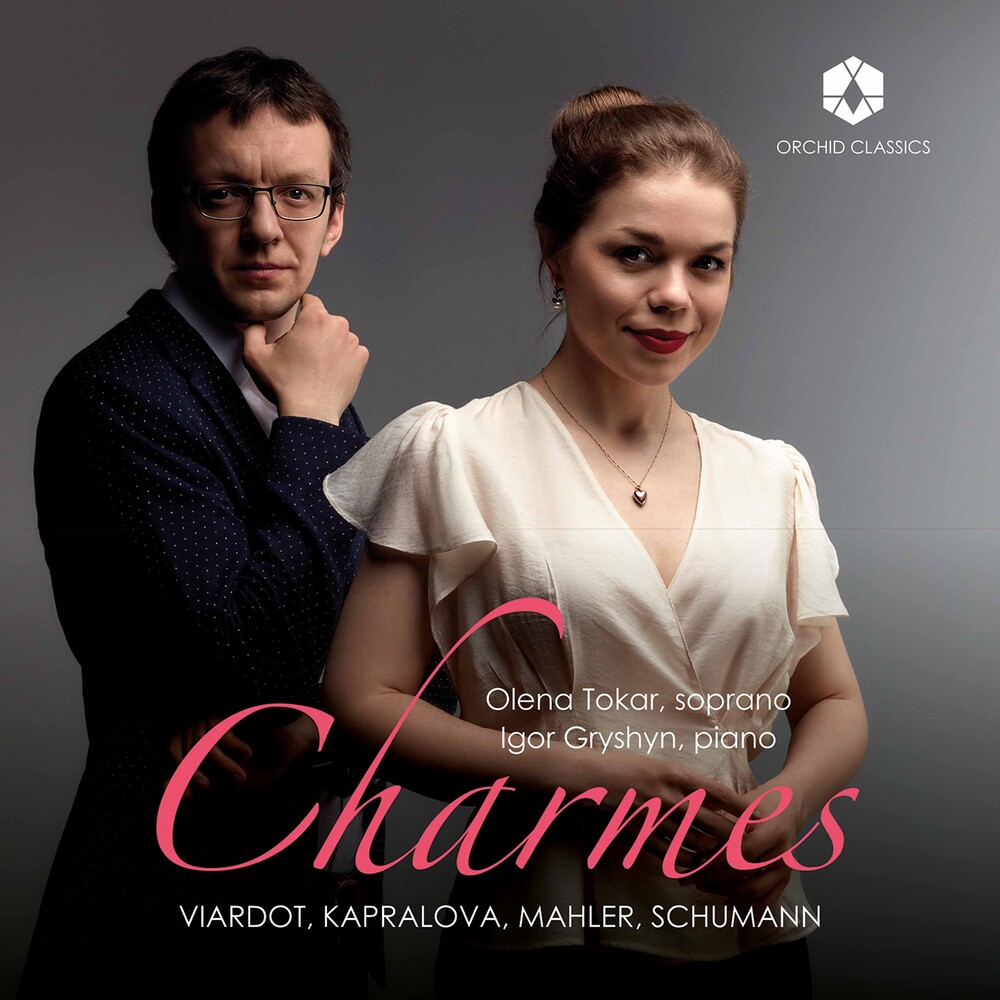 Soprano Olena Tokar and pianist Igor Gryshyn present an exquisite recital of songs by Alma Mahler-Werfel, Clara Schumann, Pauline Viardot-GarcûÙa and VûÙtezslava KaprûÀlovûÀ. Alma Mahler-Werfel wrote over 50 songs relatively early in her life, and the selection performed on this album reveals her talent for expressive word-setting in a rich, atmospheric style. Clara Schumann was recognized as a child prodigy for her abilities both as a pianist and as a composer, and her songs, including the Op. 12 songs heard here, were co-published alongside those of her husband, Robert. Pauline Viardot-GarcûÙa was a polymath whose three-octave singing range inspired many composers. She wrote over 100 songs of her own in an array of styles; those chosen for this recital demonstrate the quality and variety of her output. VûÙtezslava KaprûÀlovûÀ produced a remarkable amount of music, much of it published during her short life, including songs that exude a perfumed impressionism. Olena Tokar has a growing reputation for her stunning performances in opera, in the concert hall and in recitals, while Igor Gryshyn shows similar versatility in his roles as a concerto soloist, recitalist and chamber musician.