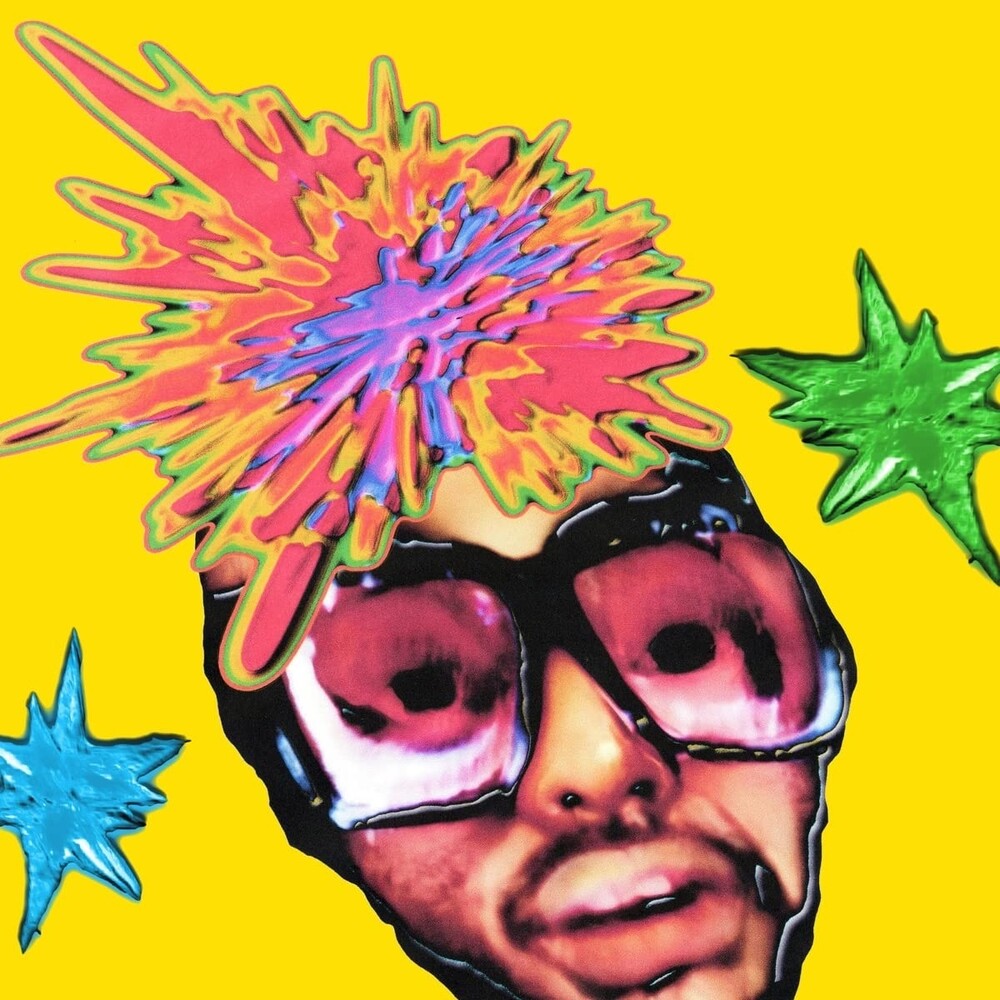 In November 2021, Portland-born rapper AminĂŠ released his latest project, TWOPOINTFIVE. The twelve-track release finds AminĂŠ using the project to explore new sonic territory. This exploration is best evidenced by the project's lead single "Charmander," the video for which was lauded by GQ as the "Most Menswear-y Music Video of 2021" for it's incredible styling and featured by Pitchfork as one of the best music videos of October 2021. After six months of anticipation, AminĂŠ has prepared a vinyl offering for fans of the project to add to their collection for the very first time. Since it's release, the album has amassed over 100 million streams and garnered praise from Billboard, Complex and Highsnobiety, in addition to the aforementioned support from Pitchfork and GQ. The vinyl will be sold online this summer and in-store with select retail partners. Speaking on the project, AminĂŠ shares: "The POINTFIVE projects are the breaks in between albums where I give myself the freedom to make music without expectations, focusing instead of spontaneity and the best of what comes from stream of conscious creation, which is why they arrive unexpectedly without a long rollout. It's an opportunity to create for my day one fans the way I used to in my bedroom. Thanks for listening." TWOPOINTFIVE takes inspiration from various strains of club and dance music, synthesized in a way that feels distinct to AminĂŠ and his brand of clever lyricism. TWOPOINTFIVE acts as the second act to his 2018 project ONEPOINTFIVE, which is also lead with an introduction from Rickey Thompson and arrived in between AminĂŠ's debut album Good For You and sophomore album Limbo. ONEPOINTFIVE solidified AminĂŠ's status as a hitmaker in the modern hip-hop landscape with tracks like "REEL IT IN" and "BLACKJACK."
Stock levels do not reflect our retail location. Available items ship directly to your doorstep from our supplier's warehouse. To check our retail stock levels give us a call at 317-259-1012'
This website uses cookies to personalize content and analyse traffic in order to offer you a better experience.
I accept Learn More
back to top