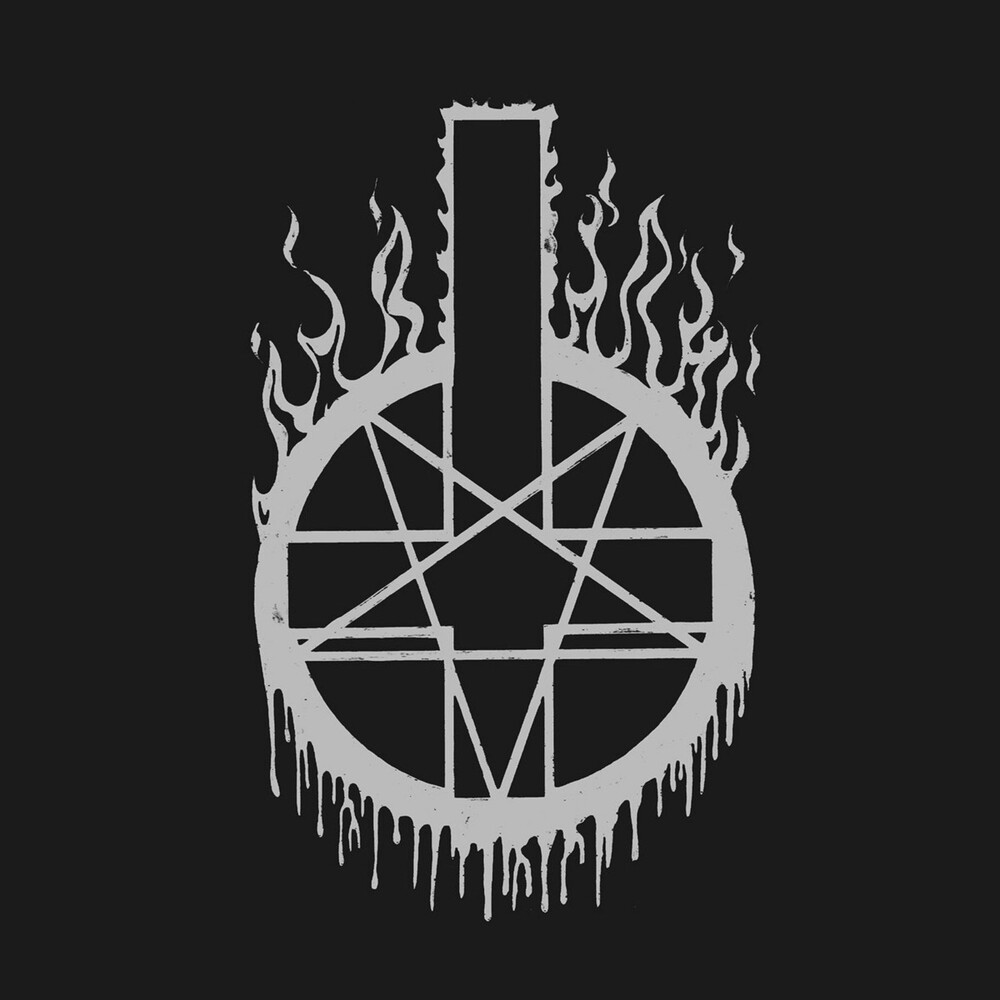 Vinyl
$68.99
DISC: 1
1. Walls of Weeping Eyes
2. Perpetual Procession
3. Ouroboran Labyrinth
4. Devotion Upon the Worm
5. Consensus
6. Simplicity of Decay
7. Not for the Weak
8. Death Dream
9. Ark of the Undecipherable

Me Saco Un Ojo Records presents, for the first time on vinyl, the three classic Decomposed demos ('Inscriptions', 'Ego Sum Lex Mundi' and 'Sermons of Morbidity') plus an unreleased instrumental demo from 1995. Everything has been carefully remastered and is presented in a gatefold double LP which includes a 12-page booklet full of flyers, interviews and unseen photos. Decomposed, original pioneers of death-doom alongside fellow Brits My Dying Bride, Paradise Lost and Anathema, formed in 1990 and released several demos and one EP before their only full-length album 'Hope Finally Died' in 1993. The band's 1992 EP 'The Funeral Obsession' has since been re-released on vinyl and CD by Me Saco Un Ojo Records and Dark Descent Records respectively.