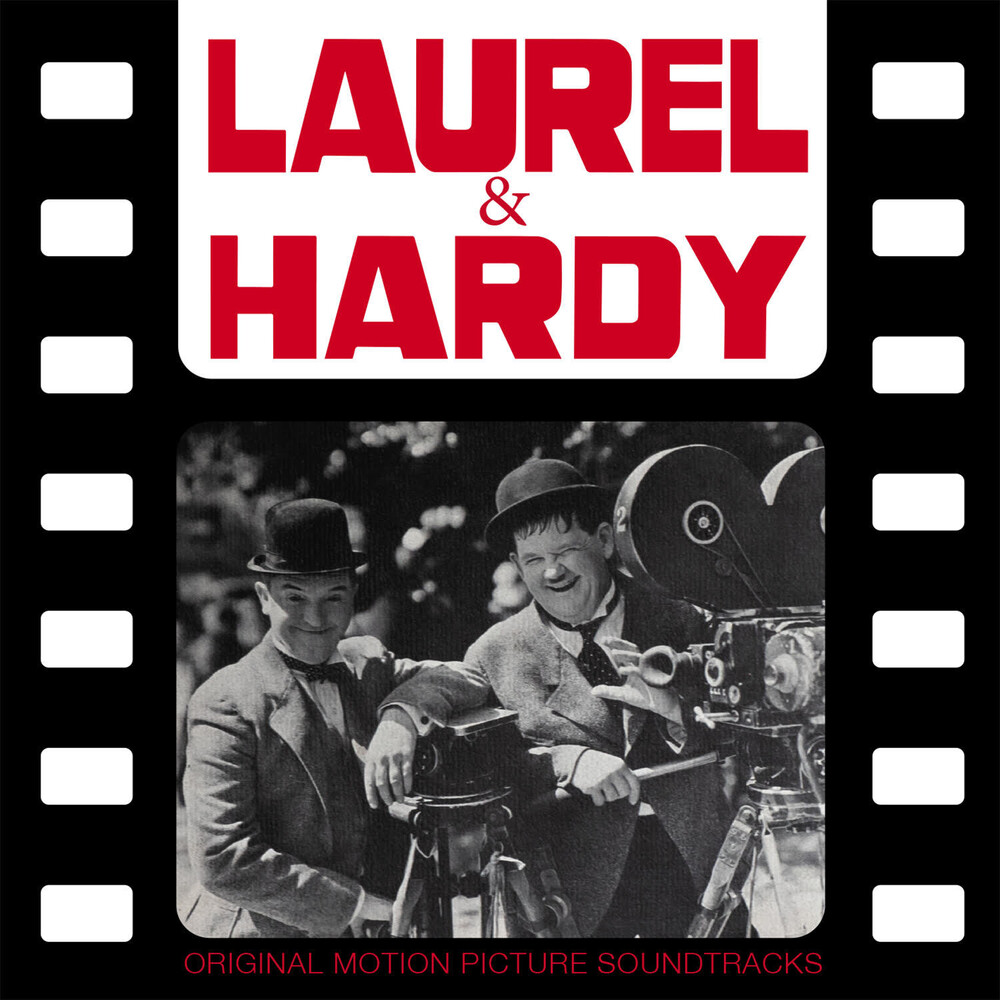 Laurel and Hardy were a comedy duo act during the early Classical Hollywood era of American cinema. The team was composed of Englishman Stan Laurel (1890-1965) and American Oliver Hardy (1892-1957). They became well known during the late 1920s to the mid-1940s for their slapstick comedy, with Laurel playing the clumsy and childlike friend of the pompous bully Hardy.