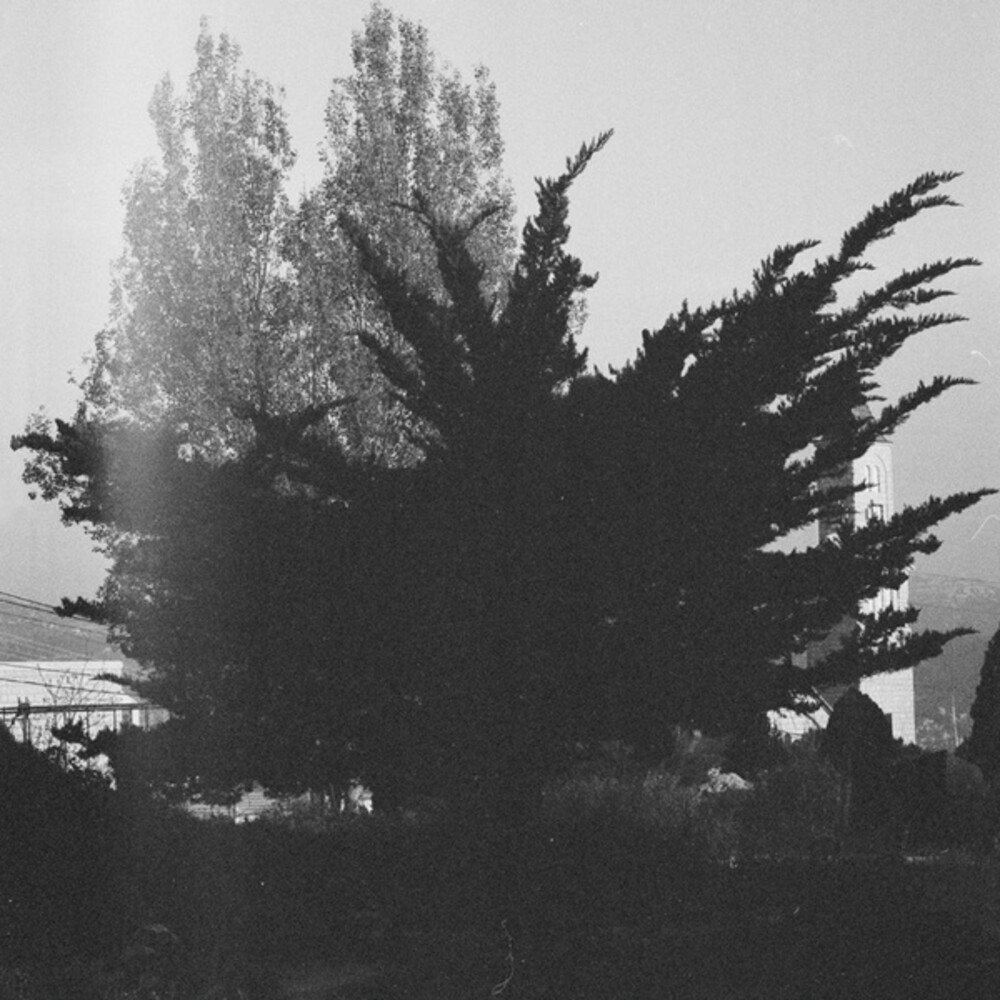 Portland and Beirut rub shoulders again as Beacon Sound and Ruptured reveal their second co-release, the new album by Lebanese ensemble Kinematik entitled Murur al-Kiram. Kinematik hails from the mountain village of Reyfoun. Formed in the summer of 2014, they recorded their debut album Ala' in the spring of 2017 and released it on Ruptured (RPTD 017CD/LP). The band is known for the elaborate visual setup of it's live shows and has collaborated with a variety of different artists over the years in an effort to carefully craft each of it's performances. Kinematik has toured extensively in Lebanon and Europe, re-scored Carl Theodor Dreyer's 1930's classic film Vampyr for the the 23rd European Film Festival in Beirut, and contributed soundtrack pieces for Lebanese filmmakers Ghassan Salhab's Une Rose Ouverte (2019) and Sarah Kaskas' Underdown. Murur al-Kiram uses electronics, intricate double-drumming, guitar, and bass to construct ambient soundscapes and hypnotic, propulsive rhythms - conjuring the ghosts of a diminishing future as well as an unresolved past. Subtle in both angst and joy, the album celebrates small victories in the face of great defeats, echoing the band's conflicted mindset towards life in their country and community. The record was recorded over a period of two months, and features Teddy Tawil joining the band as second drummer. Whereas Ala' saw Kinematik's four core musicians confining themselves to one instrument and/or role within the overall sonic construct of the band, these new compositions see each musician playing and equally at ease with several instruments, adding intensity, cohesiveness, and a sense of fluidity to the proceedings. The intent was to make a record that would sound like a single traveling shot, beginning with the musicians' childhood in their hometown, through their adult lives weighted down by the corruption and theft endemic to the Lebanese political system, until they are buried back in their place of birth. The salutary presence of Sary (newborn son of synth player Rudy Ghafari) that became the "raison d'être" of the record. Murur al-Kiram is the story of an important chapter in the band's history, one marked by uncertainty and hesitation, yet solid and vibrant in spite of the latter. With the recent mass protests against dire, still unresolved social conditions, a vision of a democratic and post-sectarian Lebanon has come into view. Recorded by Fadi Tabbal at Tunefork Studios in Beirut. Includes download code; Edition of 300.