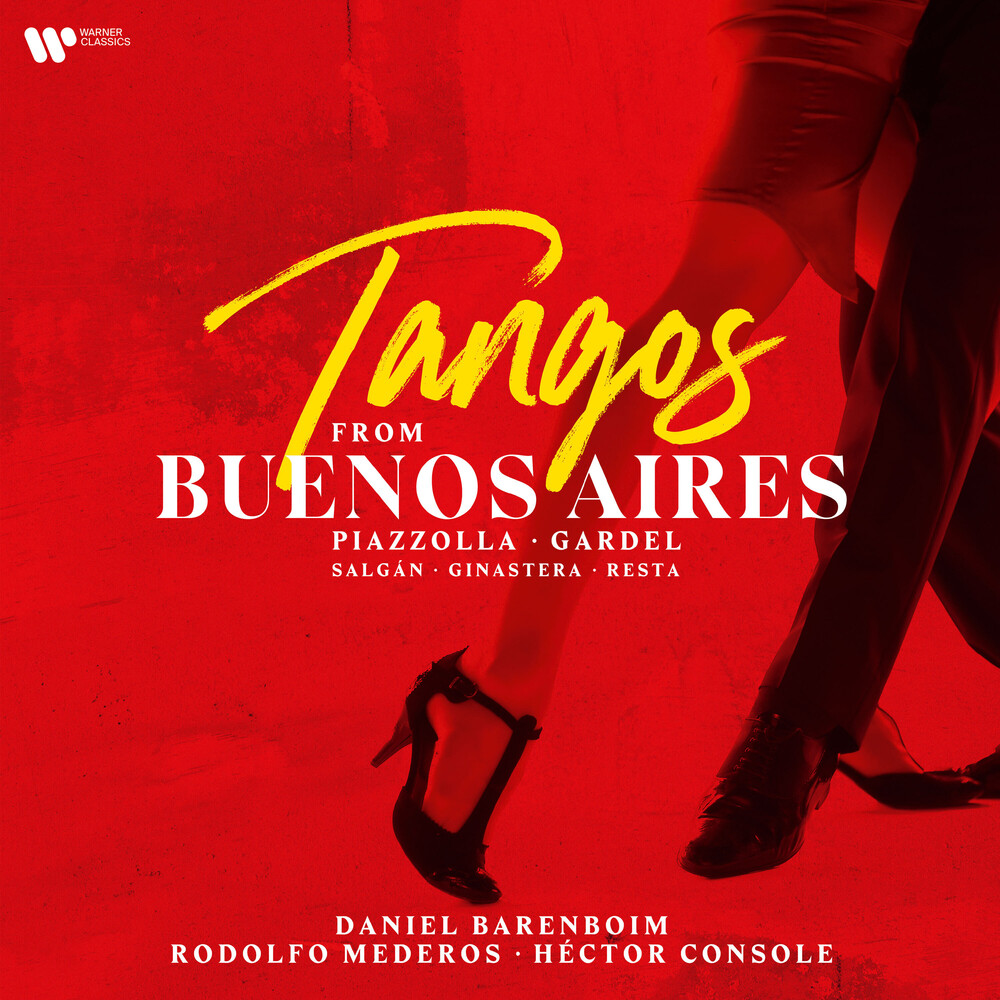 Daniel Barenboim will turn 80 on November 15th. We are celebrating the great musician, who has had tremendous success since the 60s both at the piano or conducting, with an album made in the mid-90s that is close to his heart and Argentinian origins, though aside of the classical repertoire. Tangos Among Friends - Mi Buenos Aires Querido (named after a tango by Carlos Gardel) proves again all the talent and swing Daniel Barenboim has, and has been a huge success since released by Teldec on CD in 1996. We have revamped the album on a vinyl release, with updated tracklist (to fit on one LP), new album name and packshot. "I spent the first nine years of my life in Argentina and only in Argentina. The rest of the world was far away. Everything Argentinian was close to my heart. The concepts of cosmopolitan existence or international thinking were not yet awakened. The air that I breathed was Buenos Aires, the language that I spoke was Spanish porteĂ±o and the rhythm to which I danced (figuratively speaking...) was the tango! My idol was Carlos Gardel. Nearly half a century later I came back not only to Argentina, not only to my childhood but especially to my Buenos Aires querido and many other wonderful melodies that make up this sentimental record."
Stock levels do not reflect our retail location. Available items ship directly to your doorstep from our supplier's warehouse. To check our retail stock levels give us a call at 317-259-1012'
This website uses cookies to personalize content and analyse traffic in order to offer you a better experience.
I accept Learn More
back to top