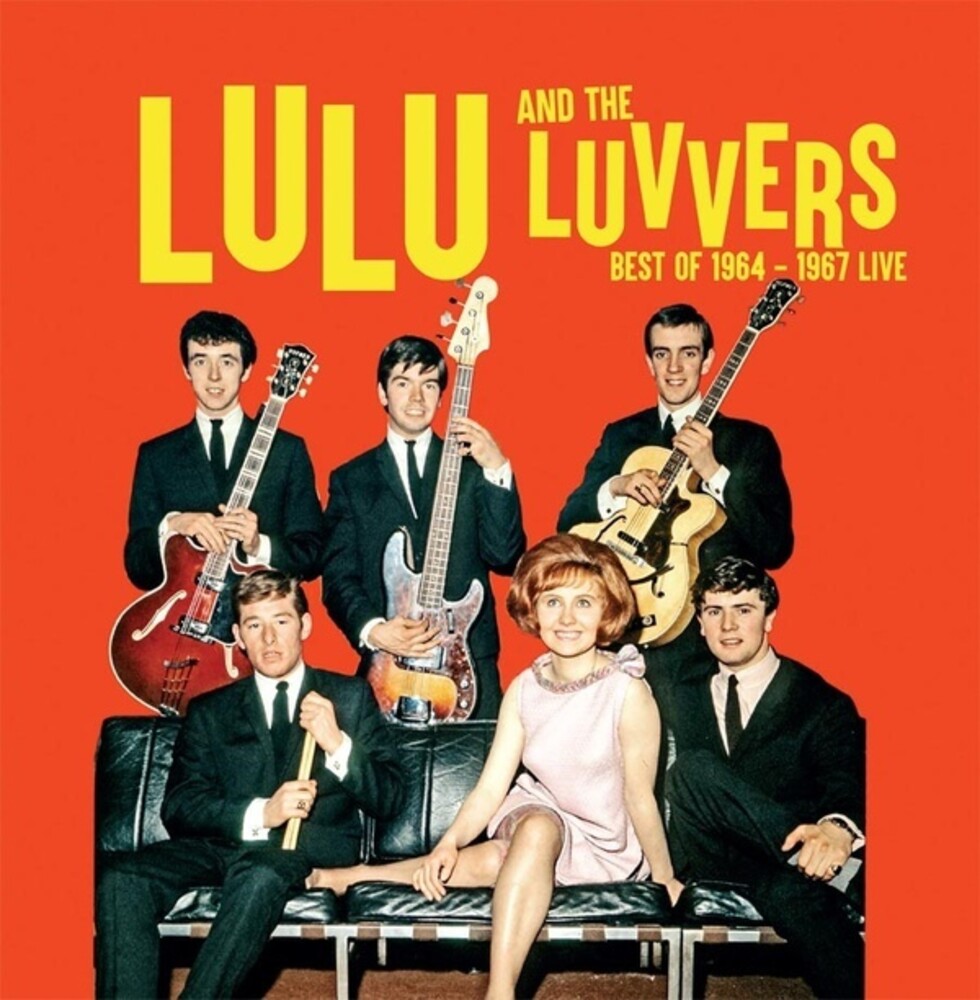 The best of Lulu, live from 1964-1967, joined by The Luvvers and Bean & Loopy's Lot. Since shouting out her first chart record way back in April 1964, Lulu's profile in the pop mainstream has seen a wealth of Top 10 hits and international success. The '70s may not have offered the same rewards, but pairings with boy bands in the 1990s such as Take That and singer Ronan Keating saw a resurgence in her profile and popularity. However, turning the clock way back to her 1965 heyday with her Scottish counterparts The Luvvers, you can trace her story and irrepressible climb to become one of Britain's most esteemed golden girls courtesy of her performances in session for the BBC. London Calling presents for the first time, Lulu in session at the BBC, backed by beat groups such as The Luvvers and Bean & Loopy's Lot, and duets with Georgie Fame and the Blue Flames, this is a fascinating account of one of British pop music's hardest working and most authentic iconic singers. Professionally remastered original broadcast recordings of her best 18 tracks during this period, and revealing interviews with Brian Matthew recalling her 1964-1967 period. Includes background liners and rare archival photos. Yellow color, 180 gram vinyl; hand-numbered fold-over sleeve, with insert.