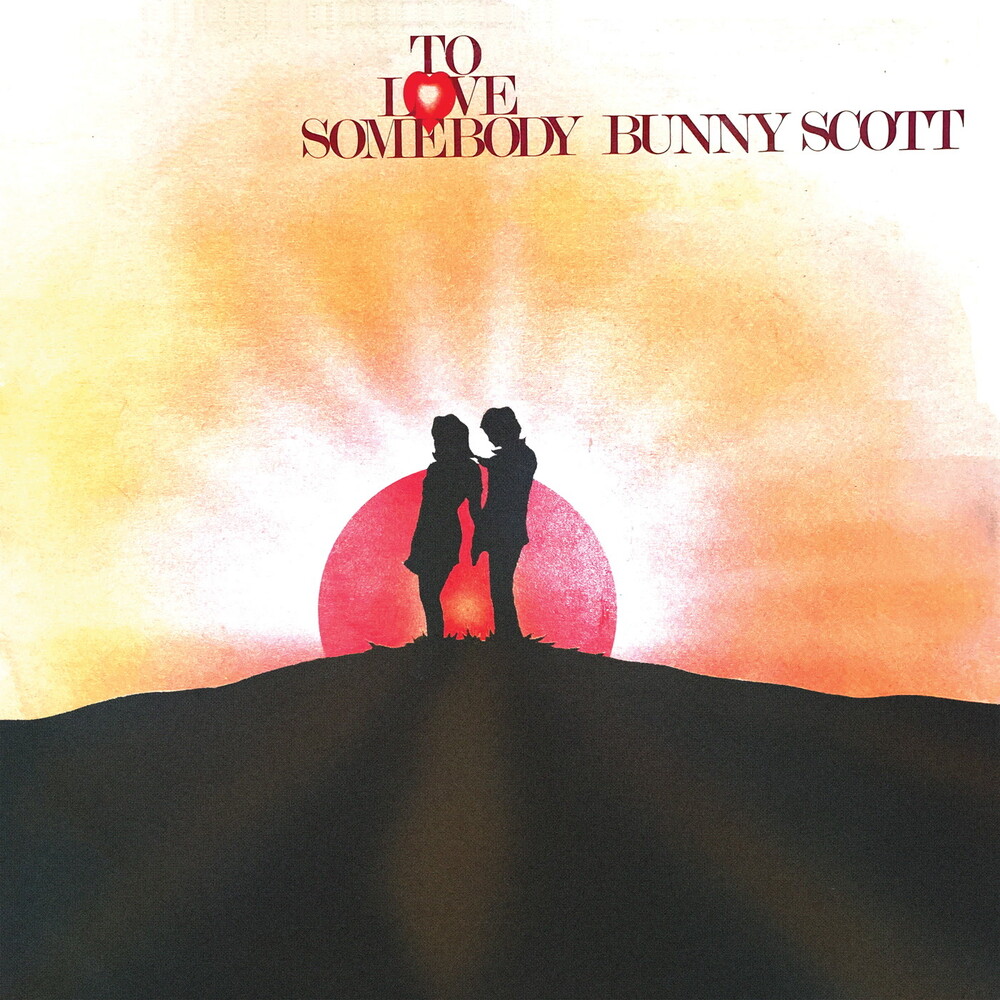 The first ever reissue of this rare Black Ark-era Lee "Scratch" Perry production from the late Bunny Rugs, best known as the frontman for legendary reggae band Third World, but prior to that he completed an apprenticeship at Lee Perry's Black Ark resulting in this solo LP, originally released in 1975 and credited to Bunny Scott. The album captures the laid-back sessions of the early Black Ark, with a few surprising innovations lurking amongst the soul covers and love ballads. Highlights include the sought after Blaxploitation-influenced funk track 'Kinky Fly' featuring members of The Chi-Lites' backing band, passing through Perry's infamous studio whilst in Jamaica for a series of shows - their horn section and Chinna Smith's wah-wah guitar give the track it's outstanding difference as synth overdubs add to the moody feeling, underpinned by the ghostly click tracks of the Conn Rhythm Unit (constituting one of Perry's earliest experiments with drum machines). Features liner notes from author of the acclaimed People Funny Boy: The Genius of Lee 'Scratch' Perry and Solid Foundation: An Oral History of Reggae, David Katz.