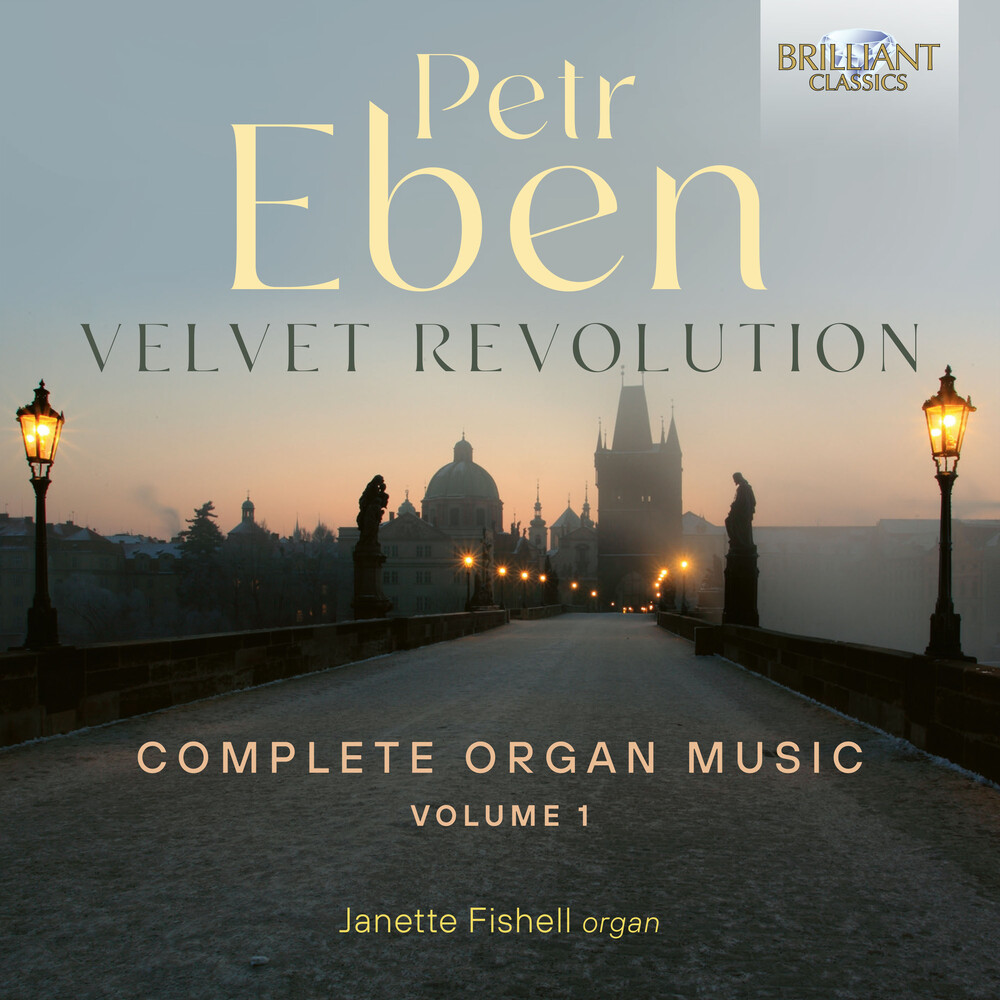 Petr Eben (1929 - 2007) was born in Zamberk, northeastern Bohemia. The son of two teachers, he studied music from an early age, becoming "conscripted" as organist when the men from his town were away at war. Eben was raised in his mother's Catholic faith but because of his father's Jewish heritage he was captured and imprisoned by the Nazis in Buchenwald, remaining there for the duration of the war. After the war he was admitted to the Prague Academy for Music, and there he studied piano with Frantisek Rauch and composition with Pavel Borkovec. A rising star, he refused to join the Czech Communist Party and continued openly attending church, thus forfeiting many career advancements before 1989. After the Communist government crumbled, however, he was given several important appointments and awards, among them presidency of the Prague Spring Festival (1989). In 1991, Eben was awarded the title of Knight of the French Ministry of Culture, Arts and Letters, evidence of his manifold international contributions to the art of music and cause of artistic freedom. Over more than half a century Eben produced music in diverse genres. He wrote numerous vocal, choral, symphonic, piano, and chamber works, but it was organ music which remained his greatest love and in which he was most prolific. Stylistically, Eben was uncompromising when others were willing to write politically correct music. Eben was considered a master at improvisation on the organ and his music has been widely performed and recorded since about 1980, with his popularity still apparently on the rise. Janette Fishell is Professor of Organ and Chair of the Organ Department at the Jacobs School of Music, Indiana University, where she teaches Applied Organ and Organ Pedagogy.
Stock levels do not reflect our retail location. Available items ship directly to your doorstep from our supplier's warehouse. To check our retail stock levels give us a call at 317-259-1012'
This website uses cookies to personalize content and analyse traffic in order to offer you a better experience.
I accept Learn More
back to top