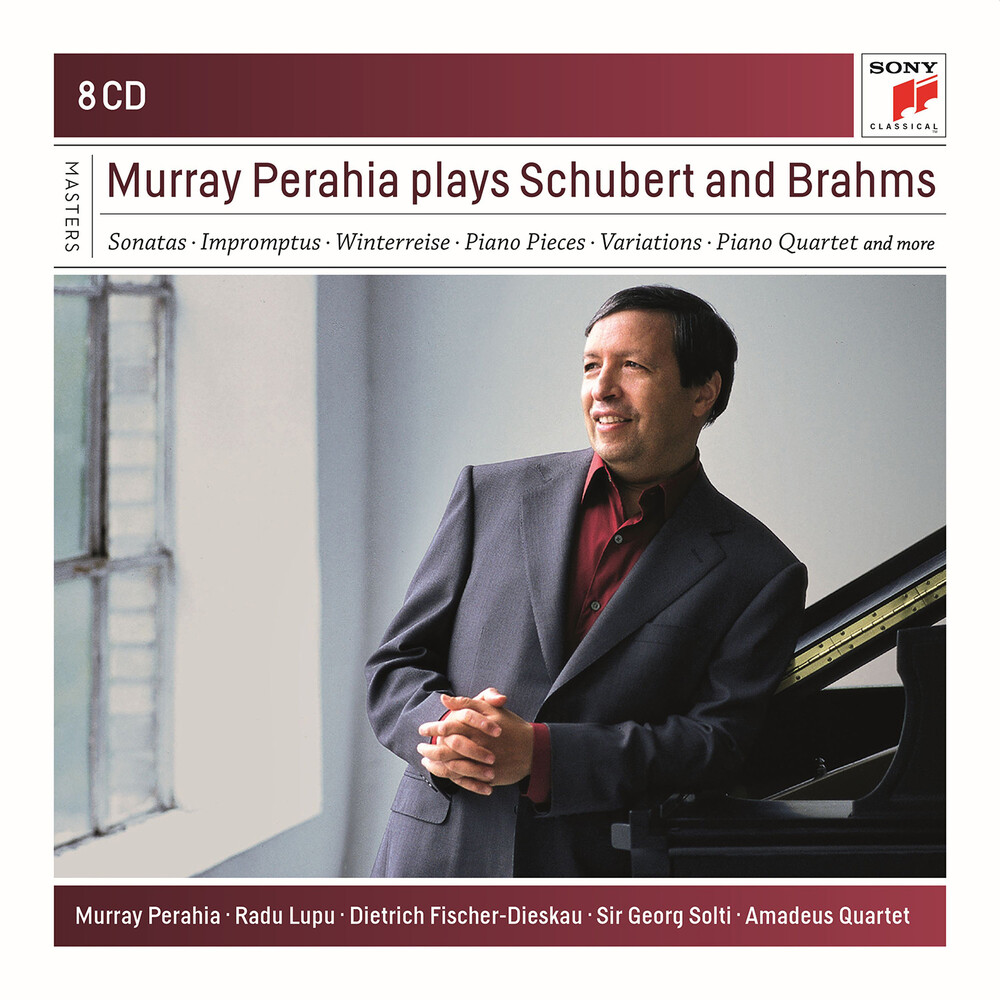 Who was Marco Antonio Centorio? Given how little attention has been paid to his music in modern times, a surprising amount is known about him. Born around 1600 in the Piedmontese town of Vercelli, Centorio was blessed with a fine treble voice that secured him an education at the town's Collegio degli Innocenti. When his voice broke he moved to Milan and studied both organ and theory there, before moving back to his home-town, where he became the titular organist by the age of 18. A decade later he became maestro di capella, and held the post until his early death in 1638. Most of his extant music was preserved in the Vercelli Chapter Archive, which supplied the manuscripts for these world-premiere recordings. The album opens with the elegant chant La Centoria, 'to be played on two organs' (with the option of adding string instruments), a singularly fine piece in the style of the late 16th-century Milanese canzone that was already in decline. There are several pastoral canzone: non-liturgical music written for the enjoyment of the aristocracy and clergy, which display Centorio's melodic gifts and contrapuntal skills. They alternate here with instrumental interludes and with accompanied motets, of the same character as the pastoral works but composed to sacred texts. The performances here enjoy unparalleled authenticity, having been made by modern heirs of the very ensemble which Centorio once directed, and in the fine domed basilica of Vercelli cathedral for which these works were conceived four centuries ago. Collectors of late-Renaissance era rarities will not hesitate to add the name of Centorio to their libraries.