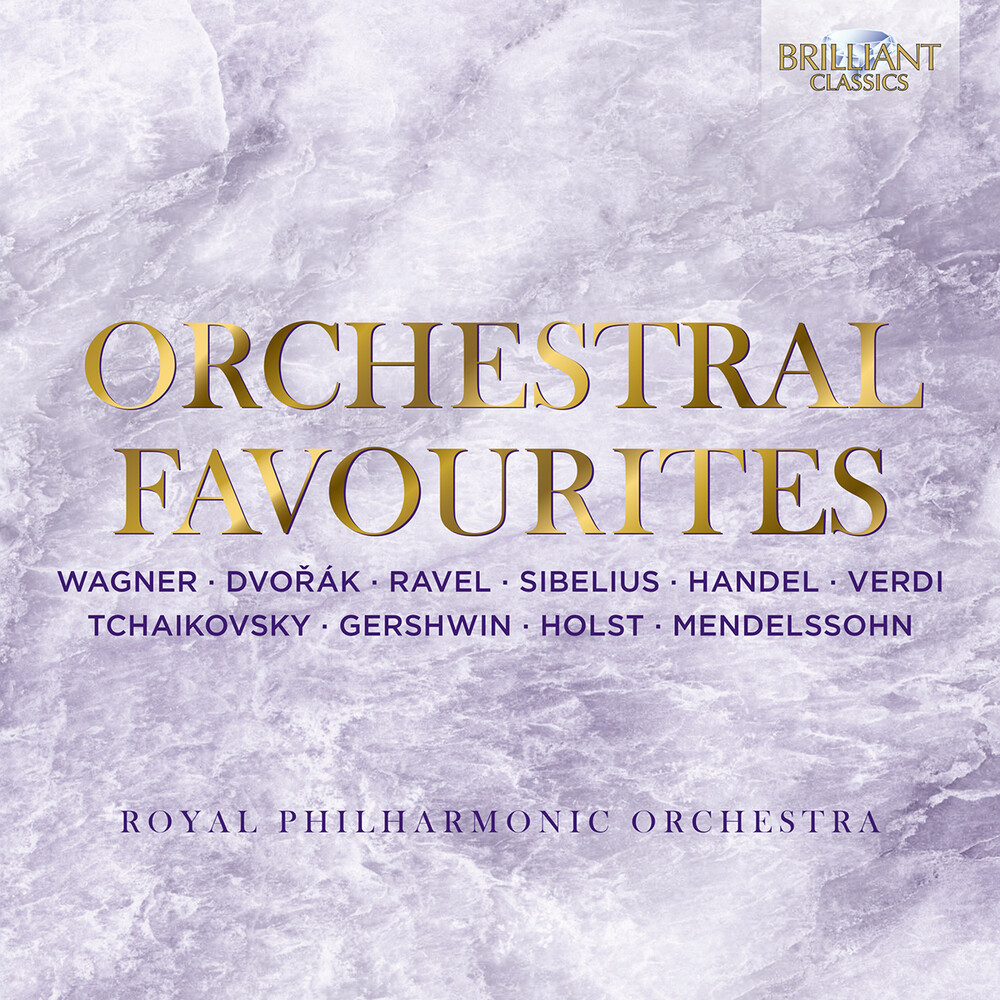 Classical hits from one of the world's great orchestras: a fabulous introduction to the world of music at a super-budget price. Zadok the Priest was written in 1727 for the Coronation of King George II, but it's now more familiar to millions of football fans as the anthem for the Champions League. You may never have listened to a Wagner opera, but if you've seen Apocalypse Now, you'll know The Ride of the Valkyries. Composing a slow movement for a string quartet, Samuel Barber could hardly have imagined that his Adagio would tap so deeply into universal feelings of grief and reflection once it had become known as his Adagio for strings and used in countless TV programmes and film soundtracks. Classical music is everywhere, and on this 4-album set you can enjoy more than 40 of the most thrilling and powerful pieces ever written. The music in this collection is full of stories. A misty sea voyage off the coast of Scotland (The Hebrides, by Mendelssohn); a dazzling Russian coronation scene (The Great Gate of Kiev, by Mussorgsky); a young woman comforting her old father (O mio babbino caro, by Puccini); a dawn over Egypt (Morning Mood, by Grieg) as well as a display of the Egyptian empire in all it's glory (Triumphal March, by Verdi) and all it's brutality (Chorus of the Hebrew Slaves, also by Verdi). Great music transcends place and time.