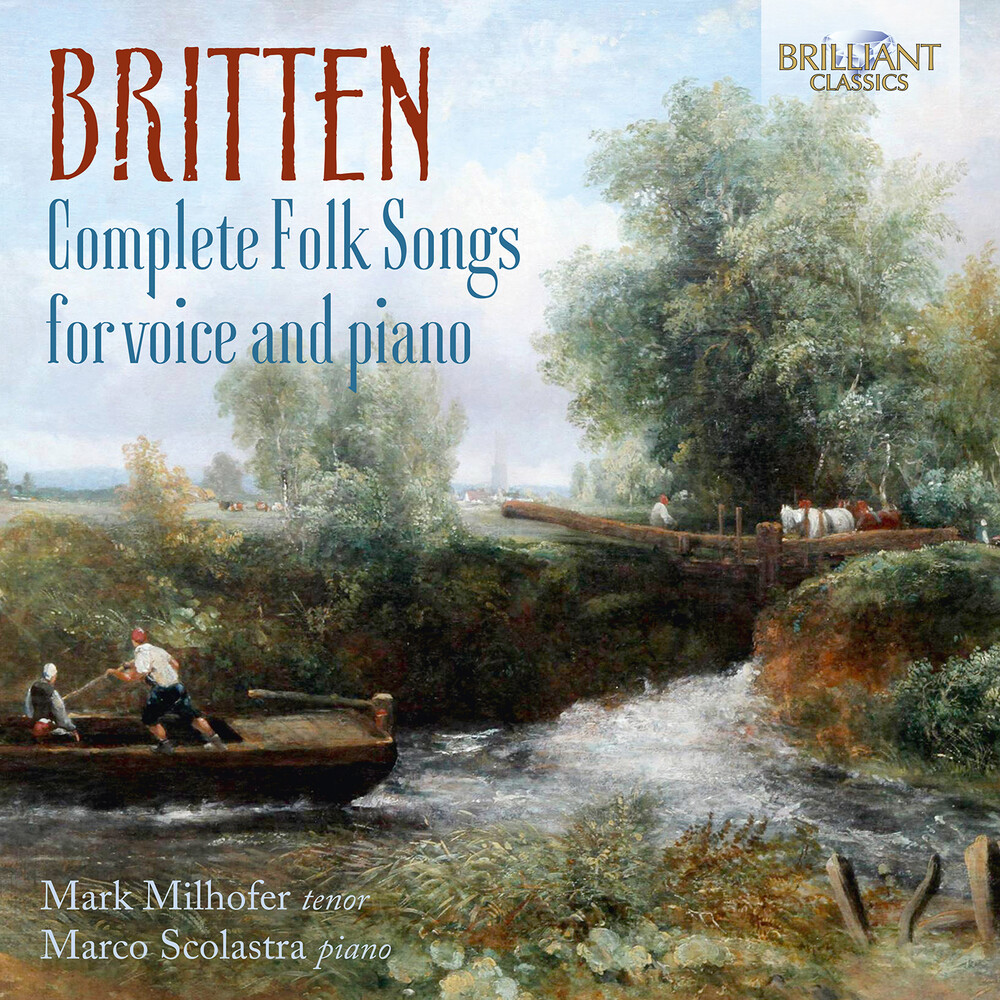 It was probably Peter Pears, Britten's partner in music and life, who drew the composer's attention to the rich heritage of English folksong and it's attractions, as a way to introduce texture, variety and a lighter tone to their song recitals together during the 1940s. According to the tenor, Britten 'wanted to recreate these melodies with their texts for concert performance, to make them art-songs... he therefore takes the tune as if he had written it himself and thinks himself back as to how he would turn it into a song.' Thus the piano parts are no mere accompaniments but highly wrought, deftly illustrative comments on the texts and stories of love and country life. In cases such as The Foggy, Foggy Dew and O Waly, Waly, Britten's arrangements have become better known than any 'original' version; they have assumed the identity of the song in the popular imagination, and the distinctive voice of Pears singing them imprinted itself on the imaginations of countless music-lovers in the second half of the last century. However, the songs retain their place in the concert repertoire of many young singers, often as more than encore material, and they admit a rich variety of interpretative approaches. The tenor Mark Milhofer has previously taken part in Brilliant Classics surveys of the complete song output of Alban Berg (95549) and Francesco Tosti (Vol.1 - 95201), with the Berg attracting particularly enthusiastic praise: 'Totally absorbing... convincingly performed from the first note to the last. Each performer brings sincerity and enthusiasm to this varied repertoire. The recording is ideal' (MusicWeb International).