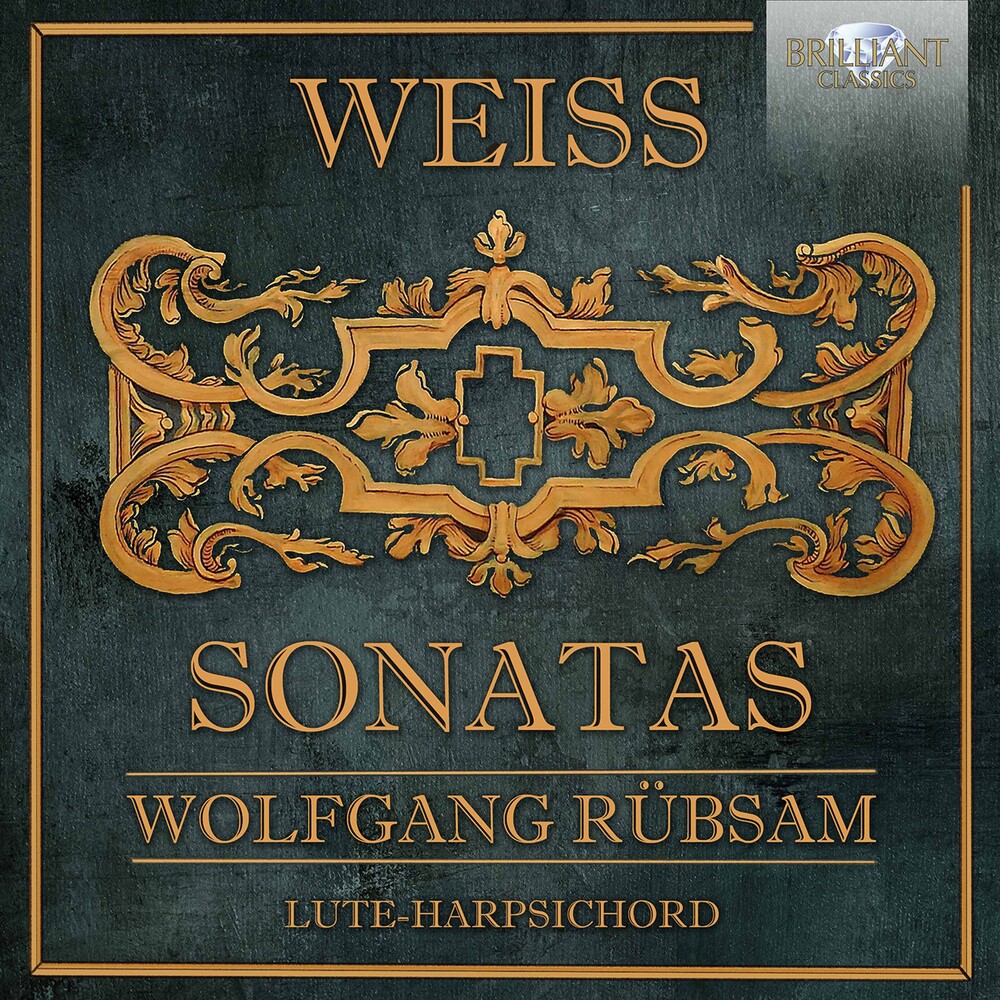 Silvius Leopold Weiss (1687-1750) was a German composer and arguably the master lutenist of the 18th century. In addition to being one of the greatest players of all time, he was one of the most important and most prolific composers of lute music in history. He wrote around 600 pieces for lute, most of them grouped into 'sonatas' (not to be confused with the later classical sonata, based on sonata form) or suites, consisting mostly of Baroque dance movements. This recital features some of Weiss's sonatas (he called them 'Suonate') for solo lute. They have come down to us in a variety of tablature manuscripts, and many are missing their preludes, which were usually improvised. Weiss's music is characterised by a unique understanding of the capabilities of his instrument, it's strengths and it's weaknesses. Like J.S. Bach's, his music represents the culmination of a high Baroque style a little at odds with the more progressive aspirations of his younger contemporaries. The cantabile style of playing heard in these marvellous performances is directly inspired by the instrument, a lute-harpsichord built for Mr. RĂĽbsam in 2015 by the acclaimed American instrument-maker Keith Hill. It consists of one manual with one set of gut strings at eight-foot pitch, and two sets of jacks which pluck the strings in two different places. One, positioned farther from the nut, produces a flutey sound, and the other, closer to the nut, produces a more nasal timbre. A second set of strings, made of brass at four-foot pitch, produces a halo-effect by resonating with the eight-foot register played by the performer. It gives the rather dry sound of the gut strings a much more singing quality of tone.