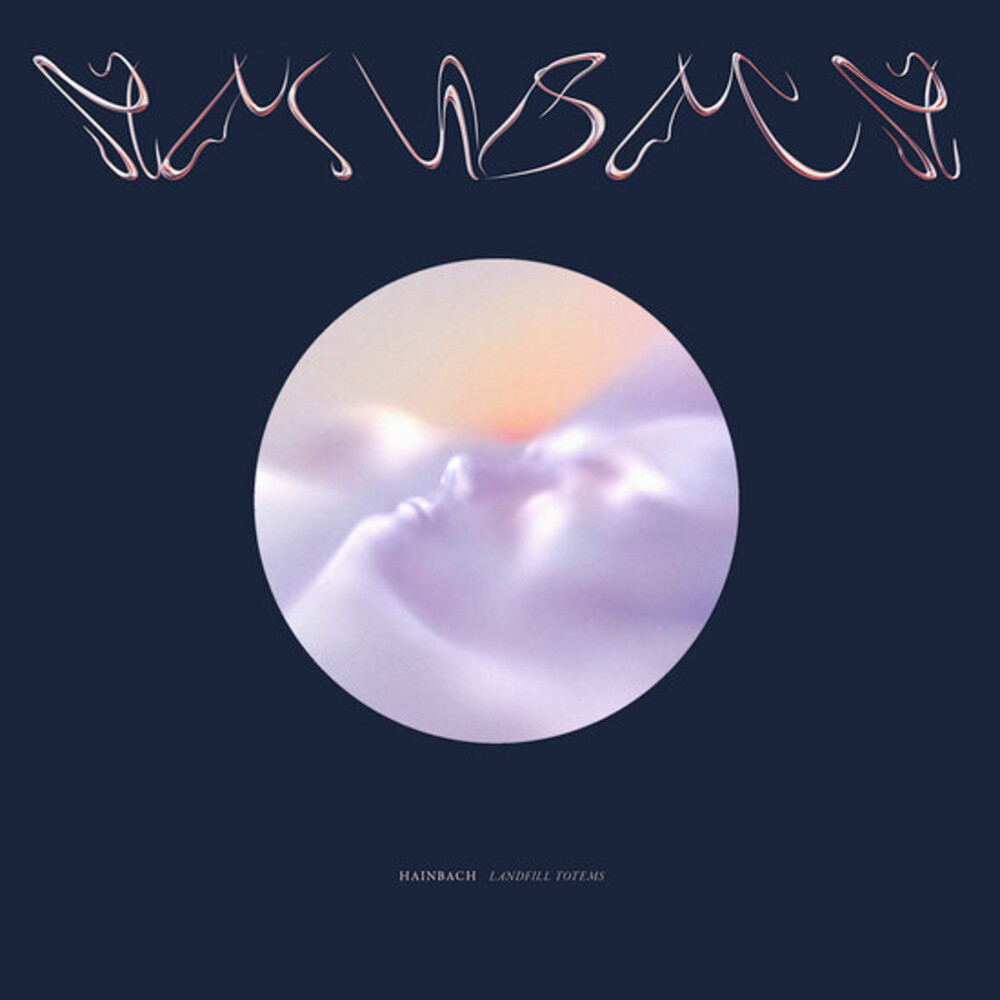 Hainbach's latest album distills many elements of his work into an immaculate project; an irrepressible childlike fascination and obsession for experimenting, a mischievous sense of humor and a completely unique and charismatic approach to electronic production and composition. The release started as an installation and a one-off performance in Berlin, before expanding exponentially into a full album and an accompanying sound library which will also be available via SA Recordings. Hainbach erected three huge sculptures from obsolete, once high-end research equipment, taken from nuclear research labs, particle accelerators and grandfather's sheds. These forgotten relics of scientific progression and milestones of human evolution were repurposed by the artist and given a new lease of life in a completely unforeseen capacity as musical instruments dubbed the 'Landfill Totems'. The juxtaposition of religious, totemic imagery and electronic landfill is, in part, meant to act as a commentary on the environmental cost of progress; what was once the pinnacle of technology quickly becomes unviable and destined for the scrapheap except for the intervention of Hainbach, upcycling and redesigning them as pillars and shrines to the idea that progress doesn't always have to cause destruction.As the human brain searches for faces and patterns in everything, the repurposed totems began to take on a humanoid form, with faces appearing from rusty knobs and broken switches. Each figure has it's own connection to a musical abstract, based on it's function and look. When observing the absurd anthropomorphic figures, a deep appreciation and affection for the engineering technology of the past is apparent; totally unique instruments too good to let just fade away quietly assembled for one final swan song.