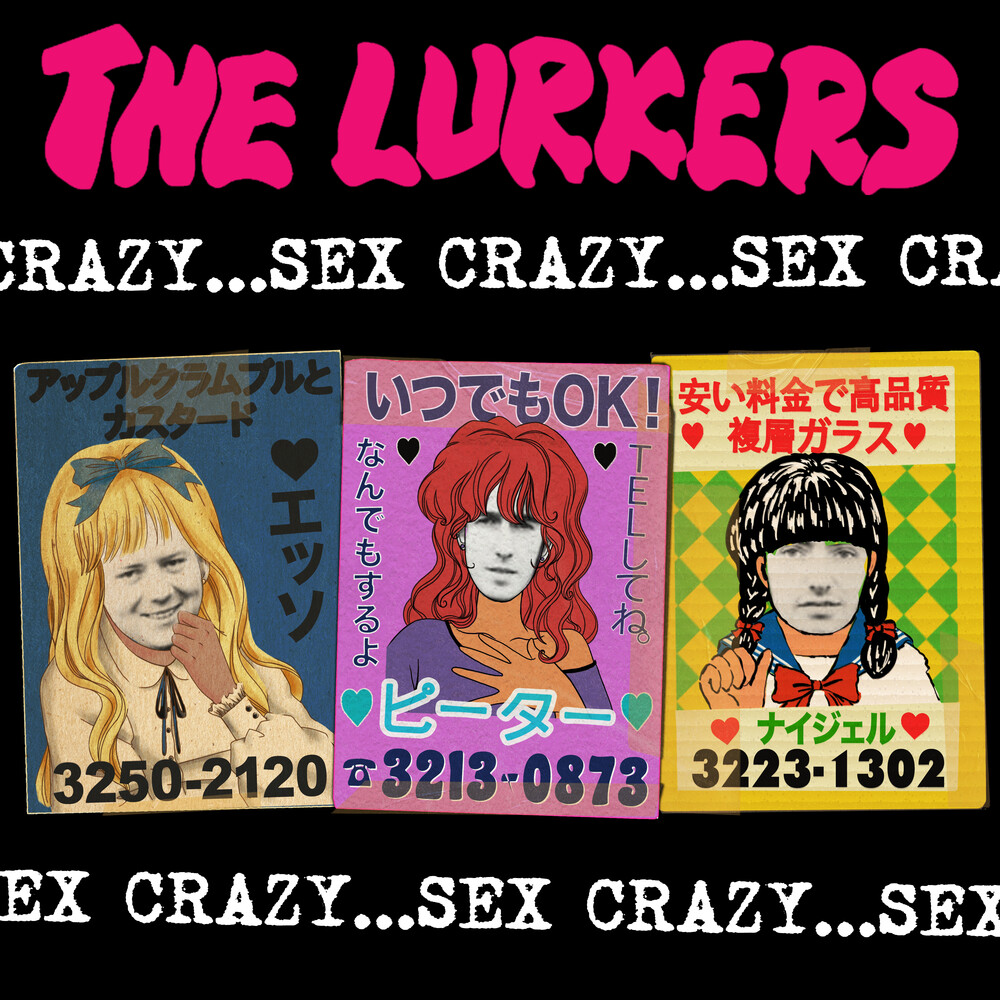 THIS IS THE ORIGINAL LURKERS PETE STRIDE - NIGEL MOORE - ESSO Brand new studio album from original punk legends The Lurkers! There's still a big audience for punk rock, why do you think the music has stood the test of time? Pete: At the most basic level I think it comes down to the energy, brevity and sheer catchiness of the best punk tunes. Nigel: Because it lacks pretention and as it did back in '77 and anyone can have a go. Also... It's Good. Esso: It had a definite identity maybe - it was a movement that attracted people who didn't feel part of the mainstream, and so once finding a home didn't want to leave it, in fact remaining loyal to that thing that they felt saved them. When you formed the band back in the '70s did you expect you'd still be making records 40-odd years later? Pete: no not at all, I think i imagined i would be retired and living in a mansion by the age of 30. Nigel: No, I thought I'd be living on my country estate deciding whether to drive the Aston or the Bentley and throwing rocks at the neighbours. Esso: Not at all, twenty years old - 40 years was a different world.