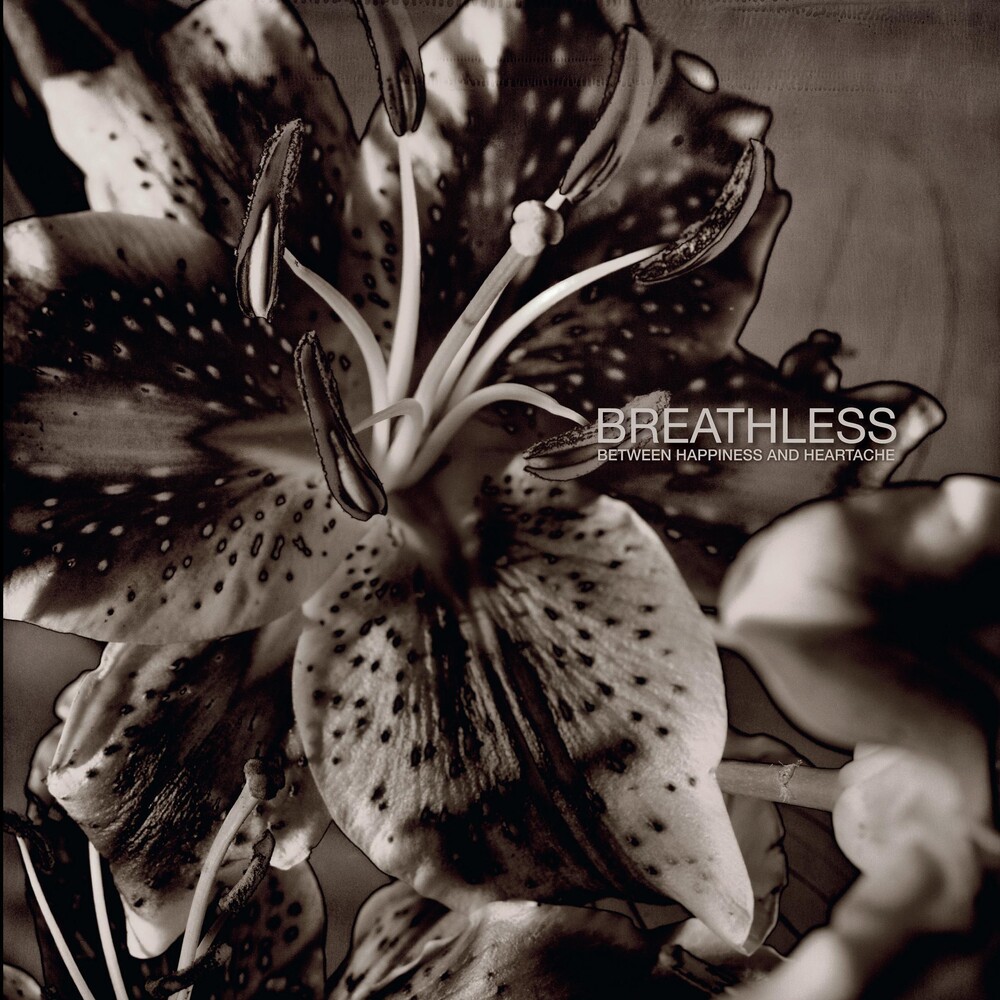 Between Happiness And Heartache comes galloping in, it's desolate twang filling the gloaming desert sky. The familiar wall of echoed sound, augmented by duelling retro guitars wafting melodiously between Joy Division and Duane Eddy on the cactus scented breeze. Released in 1991 to rave reviews in the UK by The Guardian ('Exquisite melancholic indie pop'), The Times ('Gems of pop melancholia') and NME, who wrote 'Possessing choruses that aren't just sweeping but do the polishing and washing up as well... They were ethereal before ethereal had been invented'. Linked inextricably to 4AD after singer Dominic Appleton's voice of an angel bejewelled This Mortal Coil's albums, Breathless' shimmering layers of Space Rock Melancholia owe as much to their love of Pink Floyd, Can, Eno, Joy Division and 60's Folk as to their love of the Cocteau Twins.Includes Breathless' cover of The Only Ones song FlowersDie, mixed by Only Ones' guitarist John Perry and also featuring him on rhythm guitar. 30th anniversary deluxe edition on Hearthache Pink vinyl, in luxurious gatefold sleeve, plus inner sleeve with with previously unavailable portraits of the band. Includes DL with bonus track, Everything I See.
back to top