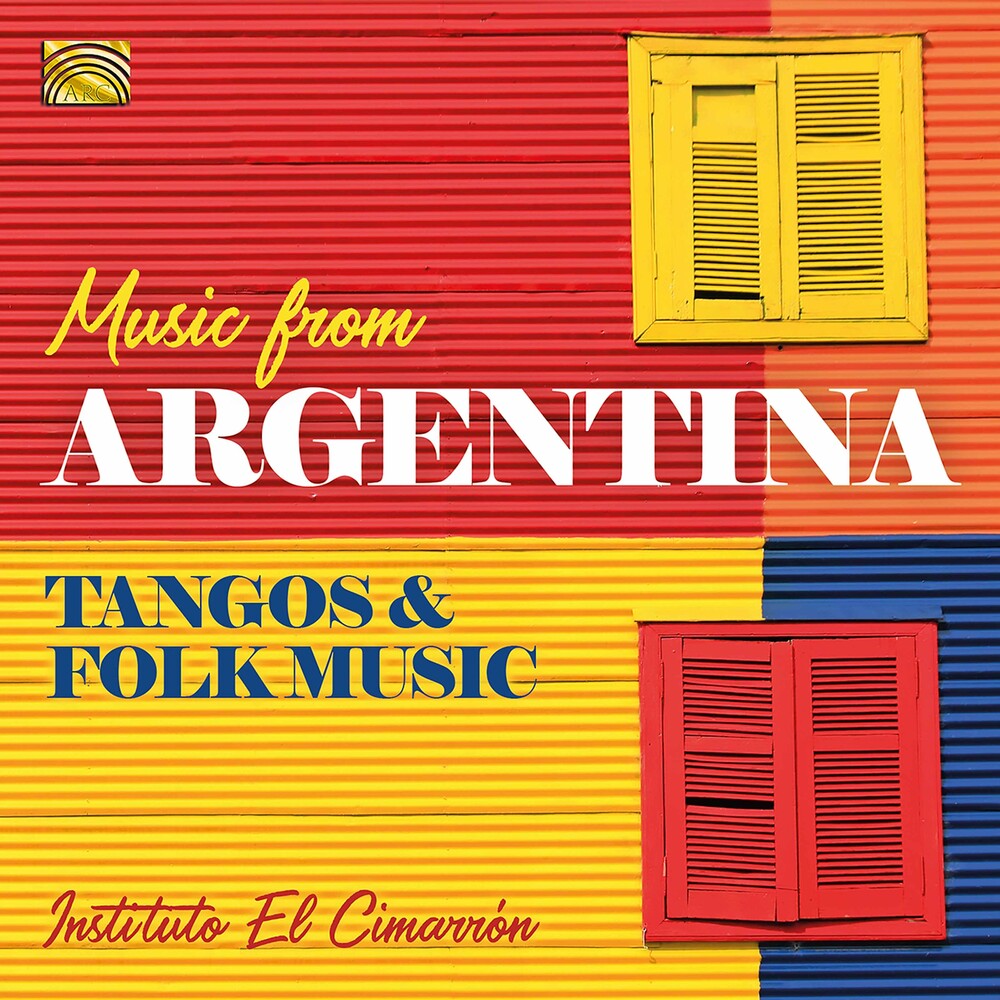 A folksy take on traditional music straight out of the Argentinian songbook. Intertwining village roots, lively urban rhythms, traditional acoustic guitar, melodies of the pampas and Buenos Aires tangos, presented by Instituto El Cimarrón. Argentina's folk music has a rich and varied tradition. Apart from the indigenous music of the Fuegians and Patagonians, Mapuche and Chaco Indians, the descendants of the Quechua and Aymara and the Calchaqui Valley Indians, there is a large mestizo and creole repertoire. The creole repertoire is of predominantly European origin. Three basic types emerge, differentiated by function: Carnival songs (performed collectively), entertainment songs (performed for an audience) and religious songs (performed solo or in chorus).Carnival songs, their lyrics in short stanzas, are accompanied by drums and guitars. Related dances are the chacarera, zamba and gato, the latter being one of the most important rural Argentinian dances. The cueca, a dance like the zamba, is found in western Argentina. The malambo is a dance in which solo dancers alternate in competitive performances. It is popular among the gauchos. The sung milonga may be a romance (traditional ballad) or a corrido (ballad, based on contemporary events). The milonga (dance) is an urban style developed primarily in Buenos Aires by known composers. It is usually accompanied by the accordion. Polkas are sung to guitar accompaniment in triple time or sung in duplets over a 6/8 accompaniment with much syncopation. The polquita (little polka) is sometimes played in processions for saints.