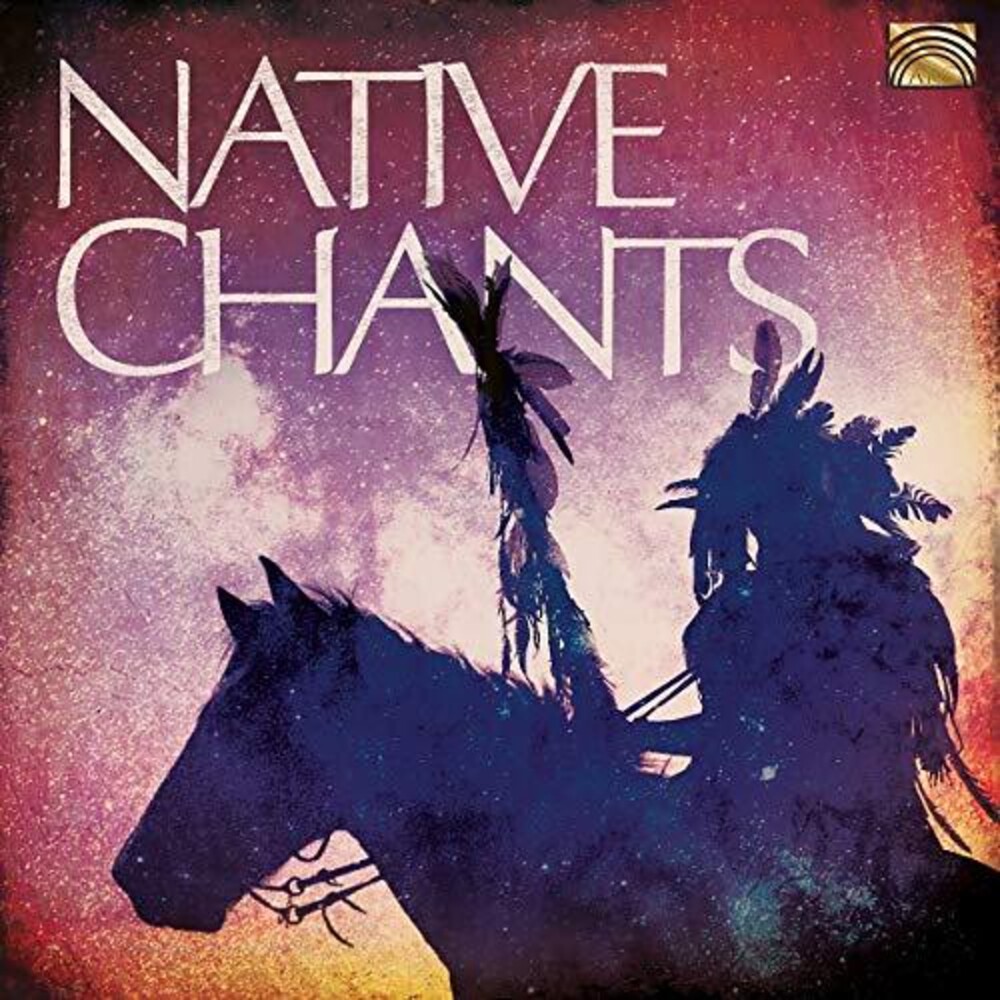 This new release features fourteen new mixes combining Native American chants with modern instruments and electronics. At times relaxing, at times invigorating, always enchanting. All of the tracks are performed by Brandon Friesen and James Creasy. Brandon Friesen is an American, Grammy Award nominated and multi-Juno Award winning songwriter, music producer, and audio engineer. Brandon's career has spanned over 15 years, and he has recorded and produced artists including: Nickelback, Sum 41, Billy Ray Cyrus, Everlast, Finger Eleven, Three Days Grace, and many more. Brandon is a strong guitarist and songwriter, with the ability to produce artists of all genres by guiding musicians to create a consistent sonic vision. Grammy and Juno nominated composer/producer James Creasey began his musical journey 35 years ago with a passion and study for classical music and the desire to conduct. With the guitar as his first instrument, James quickly became a first call session player on the Canadian West Coast and eventually moved behind the glass as an engineer and producer. Relocating back to his native Winnipeg, James realized the logical outlet for his multi-faceted musical views was composing for film and television. His music has since been heard on such channels as A & E, TSN, ESPN, The Discovery Channel, and Space; along with several Canadian movies and television specials.