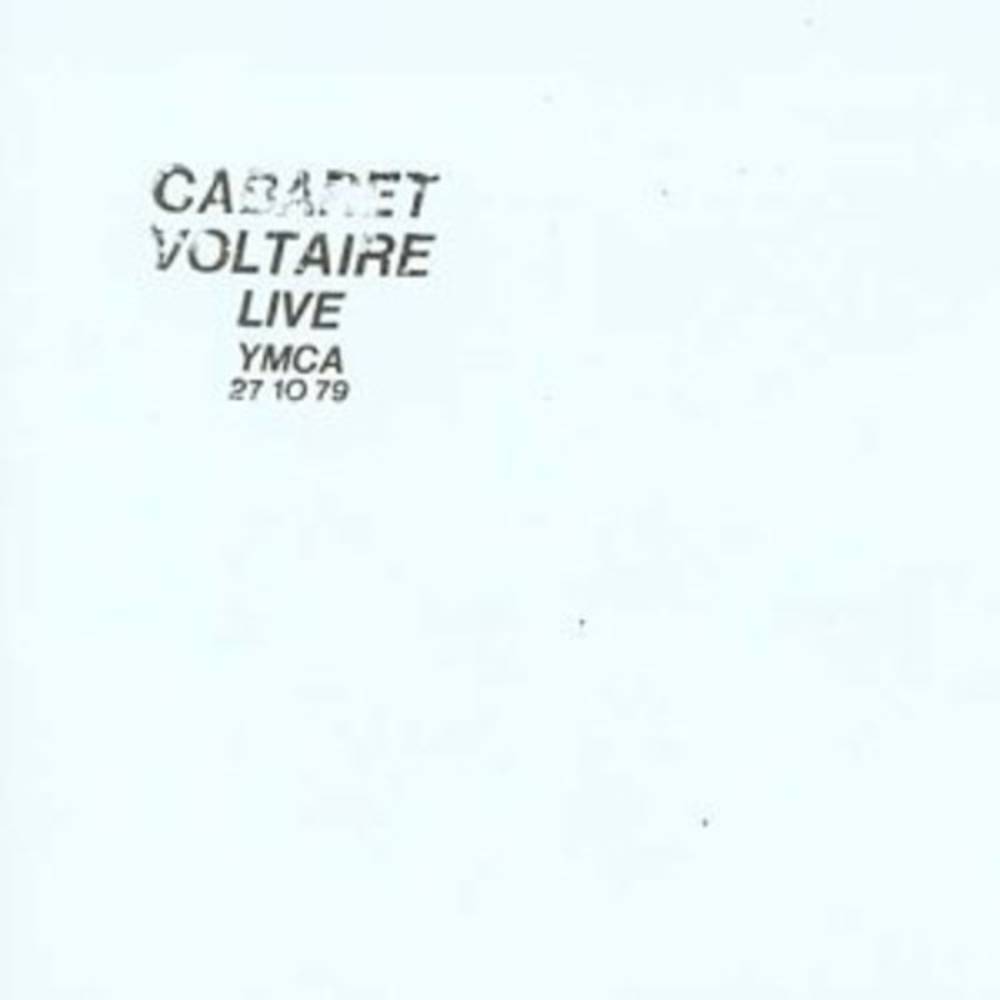 Recorded in London in 1979, this live set (originally released on Rough Trade) provides evidence of Cabaret Voltaire's foundational contribution to the electronic and industrial genres that would burgeon in the '80s and '90s. The sound of late-'70s Cabaret Voltaire featured here is sparse and austere: Stephen Mallinder's bass and Richard H Kirk's guitar, supplemented with basic drum-machine beats, primitive synth, and Chris Watson's cut-and-paste tape loops. The band's harsh minimalism is encapsulated on tracks like 'The Set Up' from 1978's 'Extended Play' and 'On Every Other Street' from 'Mix-up' (1979).