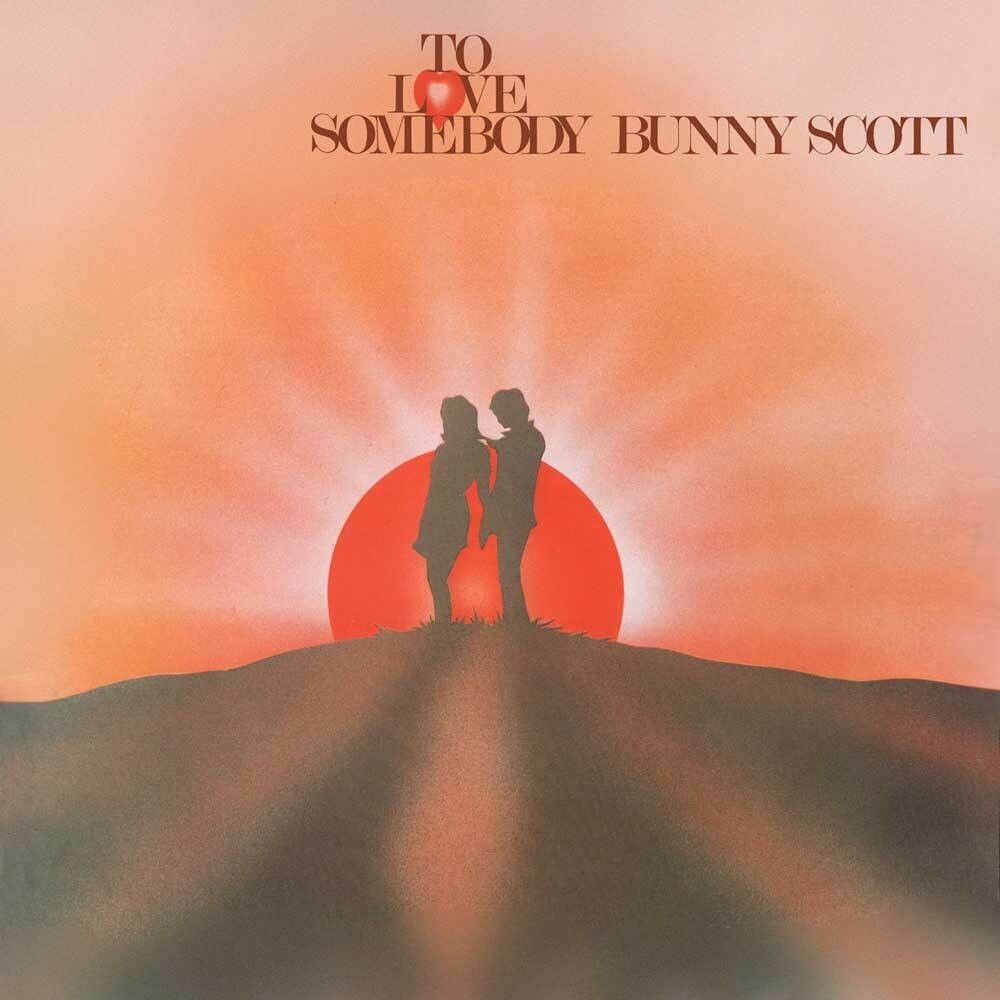 Produced by the late, great Lee 'Scratch' Perry, featuring some of hiss finest mid-70s productions. Mastered from the original tapes. Originally released on the short-lived Klik label in 1975, 'To Love Somebody' provided the springboard to the career of one of the finest vocal talents to make their mark on the Jamaican music scene in the 70s: William Alexander Anthony Clark AKA Bunny Scott. Having spent the first half of the decade in New York, Bunny returned to Jamaica, where his singing prowess soon garnered the attention of the Perry, who was perfecting his distinctive sound at Black Ark. Scott's initial works for Perry were a couple of roots themed singles on which he partnered Errol Kong AKA Ricky Grant, but it soon became apparent that his sweet tenor was best suited to soulful romantic songs, prompting the producer to have him record a series of numbers that comprised the singer's debut album. Despite the collection receiving excellent reviews, Scott returned to New York, swiftly assuming the role of lead singer for the soon to be internationally successful Third World, who he led up until his untimely death in 2014. Now at last his debut album finally receives the deluxe treatment it deserves. Unlike previous re-issues, the collection is mastered from the original tapes, the original tracklisting now bolstered by the remainder of the singer's works for Perry.
Stock levels do not reflect our retail location. Available items ship directly to your doorstep from our supplier's warehouse. To check our retail stock levels give us a call at 317-259-1012'
This website uses cookies to personalize content and analyse traffic in order to offer you a better experience.
I accept Learn More
back to top