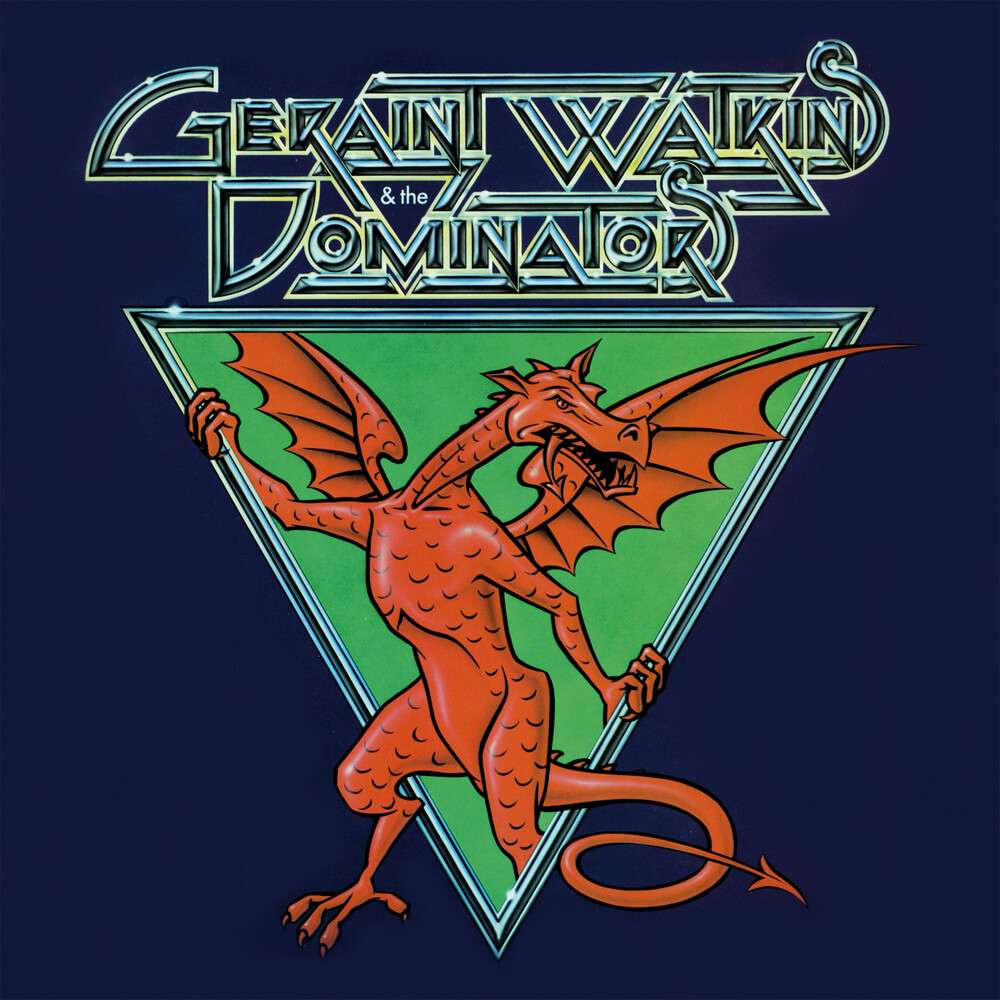 Geraint Watkins' debut rock'n'roll LP produced by Andy Fairweather Low for Vertigo in 1979; the back-story is told by Andy in the notes. The album features Geraint's 'Deep in the Heart of Texas' song, later covered by Don McLean, NRBQ and Dave Edmunds amongst others. Eight more tracks, four with top producer Glyn Johns, feature on the bonus LP. This is the the first of six albums released under his name, the latest being 'Rush of Blood' (Last Music Co, 2019) which is is a collaboration with Basement Jaxx' Simon Ratcliffe. However this Dominators album was so well-received it almost put a stop to Geraint's solo career. Geraint & the Dominators (Andy Fairweather Low, Micky Gee, John David, Henry Spinetti) were quickly hired to provide the rock'n'roll on Shakin' Stevens' hits, and then on four Dave Edmunds albums, and even became the fabled 'Willy & the Poor Boys' project alongside three of the Rolling Stones Additionally Geraint became the pianist of choice for top artists such as Van Morrison, Nick Lowe, Status Quo, Mark Knopfler, Rory Gallagher, Bill Wyman, Paul McCartney, etc. - all in between Geraint being a member of London bands The Balham Alligators and Slim Chance. However it's still his solo albums that are most cherished by his growing legions of fans, where he shows his seemingly effortless songwriting skills alongside a mastery of performance. His songs have been both covered and championed by many notable artists (including Bob Dylan who played two tracks on his radio show) and his song craft, interpretations, feel and engaging style all elevate him to be an equal amongst his peers.