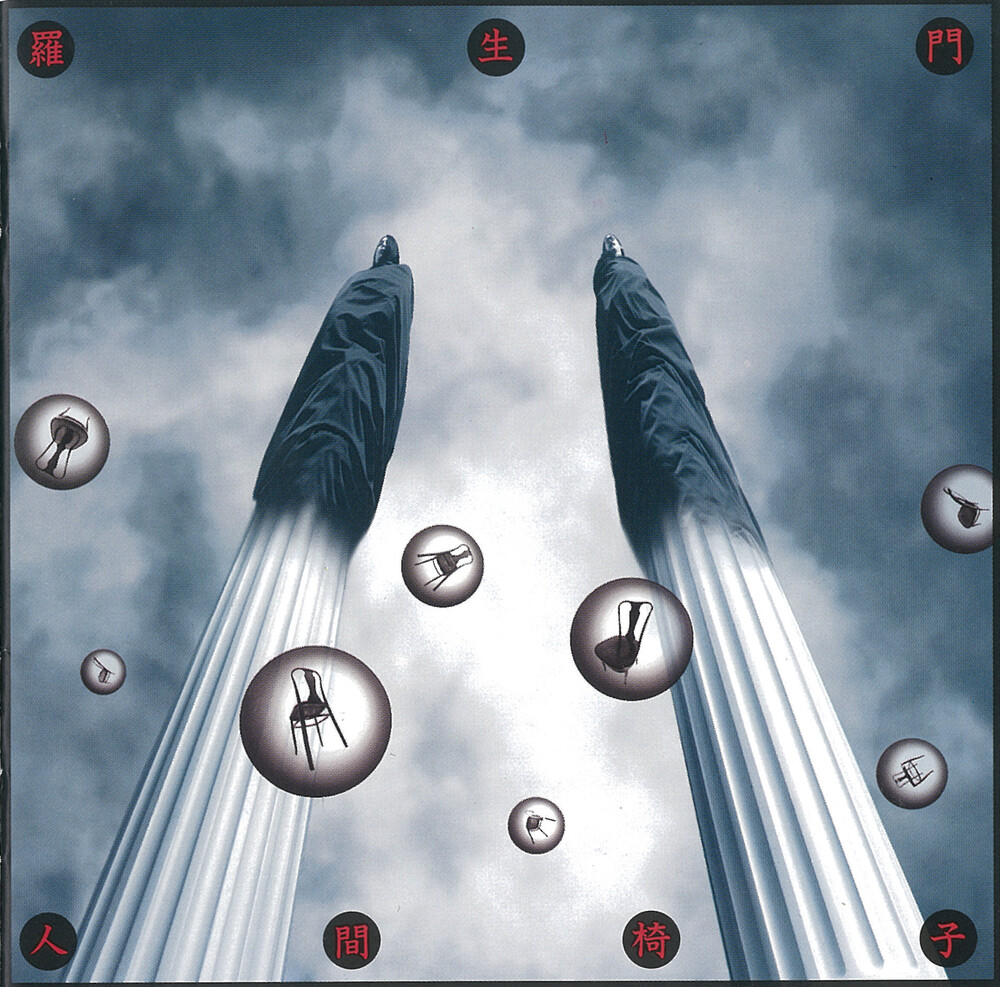 Fan coveted! Treasured item! Ningen Isu original albums, the first time on vinyl!!Japanese three-piece, hard rock band. Formed in 1987 by Shinji Wajima (G/Vo) and Kenichi Suzuki (B/Vo) who were high school classmates in Aomori Prefecture. 1989 Appeared in the audition program 'Heisei Specialty TV Ikasu Band Heaven'. Suzuki's 'mouse man' look and scary hard rock attracted attention, and in 1990 he made his major debut with the album 'Ningen Shikkaku'.After going through several member changes, in 2004 the current drummer Nobu Nakajima solidified the line-up. Since his debut, he has consistently released original albums with his unique expression/worldview that fuses literary lyrics, music styles inspired by hard rock and progressive rock of yesteryear, and his origins in Aomori. Continuing. In 2013 and 2015, he appeared in 'OZZFEST JAPAN'.In June 2019, the album 'New Youth' (21st in total) was released. Recorded the highest Oricon ranking ever, and the MV of the lead song 'Mujo no Scat' became a hot topic on YouTube worldwide. In December, they released their 30th-anniversary best-of album 'Ningen Isu Meisakusen 30th Anniversary Best-of Album', and as the tour finale, they sold out their first one-man show at Nakano Sunplaza Hall.In February 2020, the European one-man tour of two performances in Germany and one performance in the UK ended with great success. In charge of the theme song for the 2nd season of the TV anime 'Infinite Resident -IMMORTAL-', which was broadcasted in April, with the new song 'Infinite Resident Fighting Hen' written by Ningen Isu.Five original album titles of Ningen Isu were released as LP vinyl for the first time.
Stock levels do not reflect our retail location. Available items ship directly to your doorstep from our supplier's warehouse. To check our retail stock levels give us a call at 317-259-1012'
This website uses cookies to personalize content and analyse traffic in order to offer you a better experience.
I accept Learn More
back to top