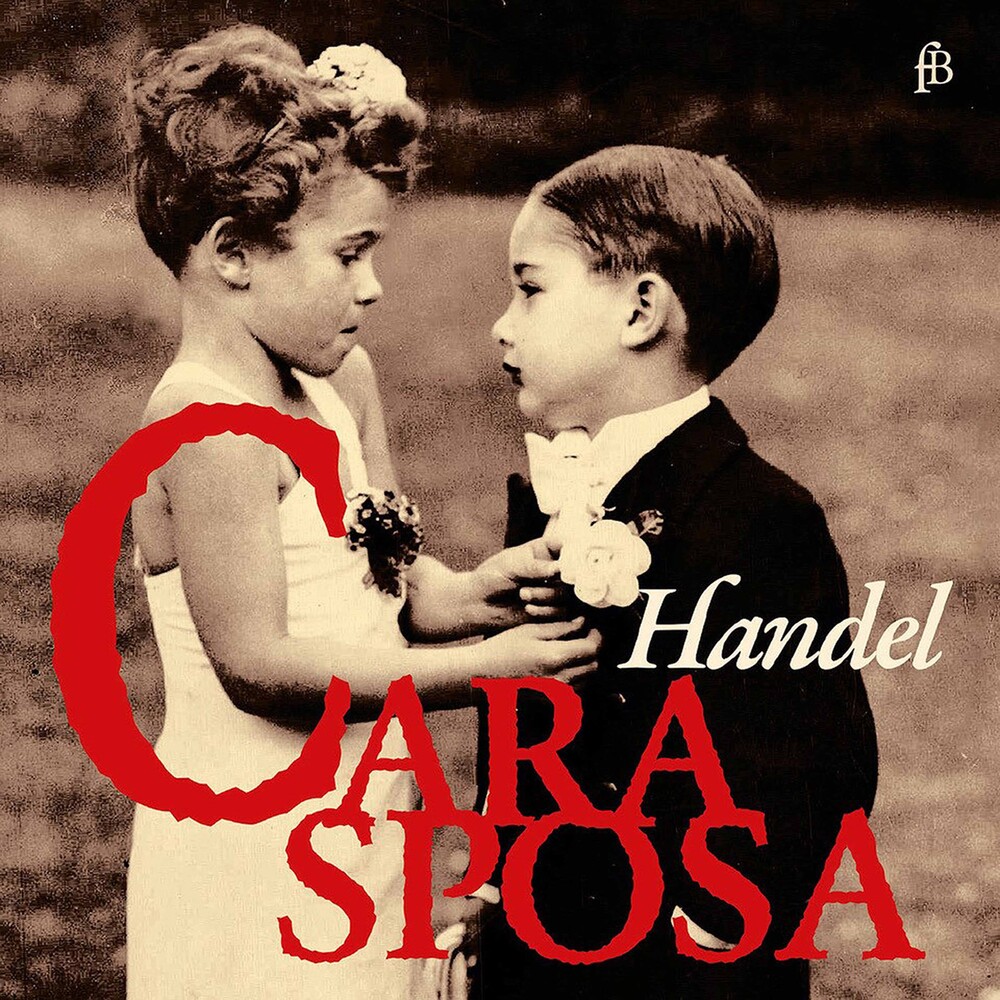 A glance at ensemble concert plans, opera and festival programmes and recording catalogues shows that George Frederick Handel's music enjoys enormous and unwavering popularity today. Even during his lifetime, Handel's works could be heard in his homeland as well as in his adoptive country. Following a roaring success as "Caro Sassone" among the Italians his fame spread like wildfire throughout Europe before the composer finally settled among the British in London. This release from Le Petit Concert Baroque presents some of Handel's most famous selections, including several pieces from the opera "Rinaldo," from which this album takes it's title.