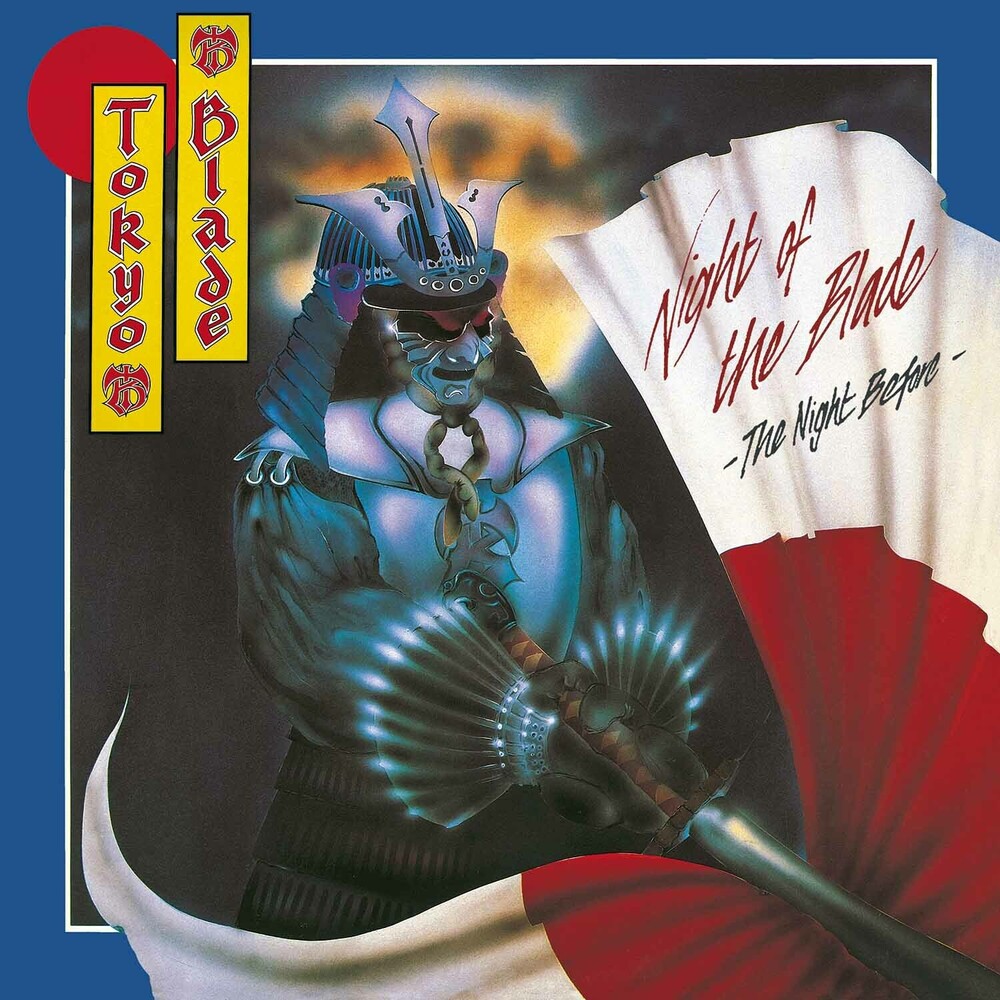 Tokyo Blade were one of the classic bands of the NWOBHM movement, and because they came a little late on the scene they're often one of the most forgotten and underrated bands. Night of the Blade is their third album and it was released the same year that their second album Midnight Rendezvous. Like most releases of the era, the quality is outstanding with songs like "Someone to Love", "Unleash the Beast" and the title track the band knows how to make great and memorable songs. Each of the eight songs here has that undeniable energy that you just can't fake, with their catchy riffs and shout along choruses you want to hear these songs again and again. So far, so good... But somewhere along the line the band's record company decided the band should get rid of their singer Alan Marsh: "Alan didn't take this news well and was naturally very upset, he told us that he was quitting. We did try to persuade him not to go and we would fight for him to stay in the band. But Alan wasn't having any of it and he left there and then so we were now consigned to having another vocalist which was Vic Wright." What you hear on "Night Of The Blade... The Night Before" is the original version of the second album (with Alan Marsh on vocals).
Stock levels do not reflect our retail location. Available items ship directly to your doorstep from our supplier's warehouse. To check our retail stock levels give us a call at 317-259-1012'
This website uses cookies to personalize content and analyse traffic in order to offer you a better experience.
I accept Learn More
back to top