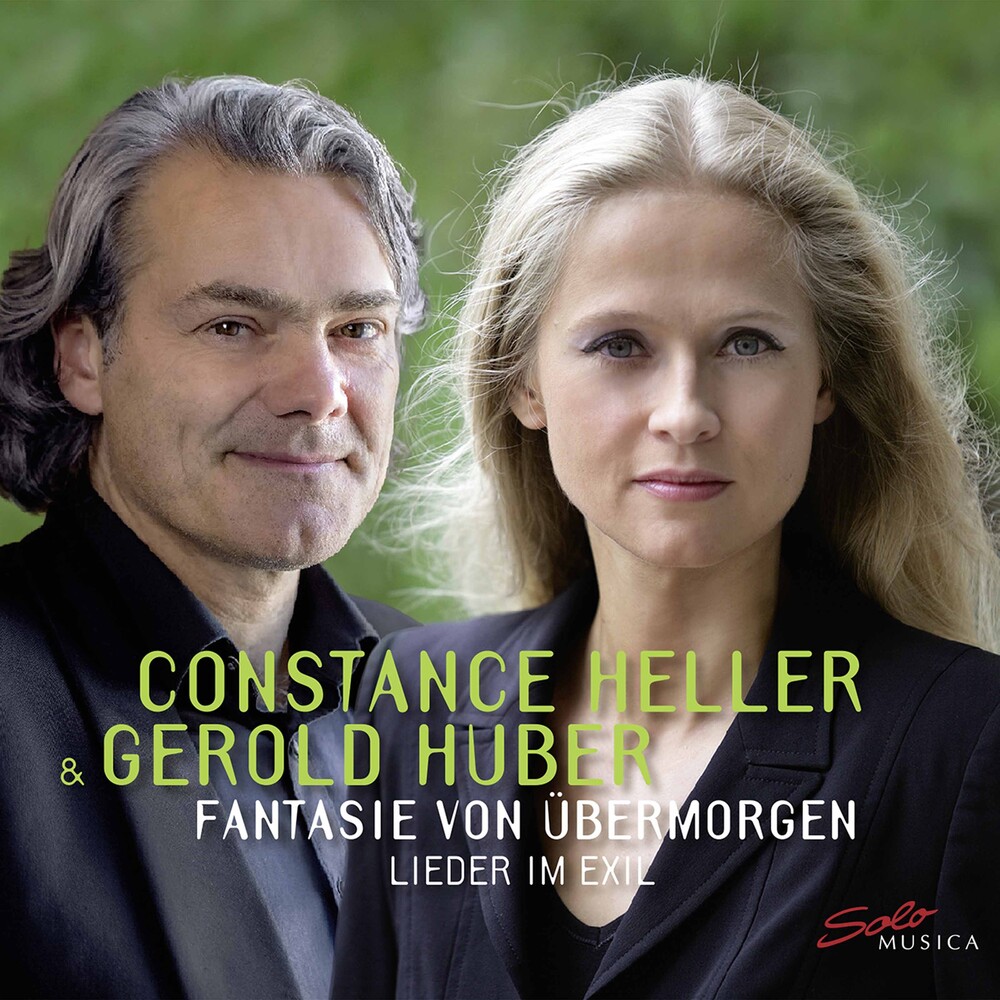 This release commemorates four German composers who had to flee Germany during the Nazi era because they were Jewish: Paul Ben-Haim, Paul Dessau, Kurt Weill and Stefan Wolpe. Transylvanian-born Alexander U. Boskovich, who was also forced in 1938 to flee his homeland because he was Jewish, has been included in this programme because of his significance. The songs written by these composers in exile have so far largely remained unknown. The texts they were set to are to a great extent taken from the works of Hebrew poets and are presented here for the first time in German translation by Dagmar Nick. The evocative and sometimes shocking lyrics that seem so prescient even today range from the 7th century BC to the present day, from the prophet Isaiah through Chajim Bialik, Schalom Asch and Erich Kästner to the words of warning from Albert Einstein regarding the H-bomb. Dagmar Nick (Intertext, Explanations & translation) was born in 1926 in Breslau, and grew up in Berlin and is one of the most important German-speaking poets after 1945. She studied graphology and psychology in Munich. In addition to radio plays, short stories, travel guides and three narrative monologues, she has published a collection of thirteen poetry books since 1947. She is a member of the PEN and the Bavarian Academy of Fine Arts and has received several literary awards. Dagmar Nick, who lived in Israel for over four years, wrote both the intertexts and the biblical and historical explanations and - with the kind assistance of Eitan Levi, Uri Shani and Assaf Levitin - translated the 25 Hebrew song texts into German.