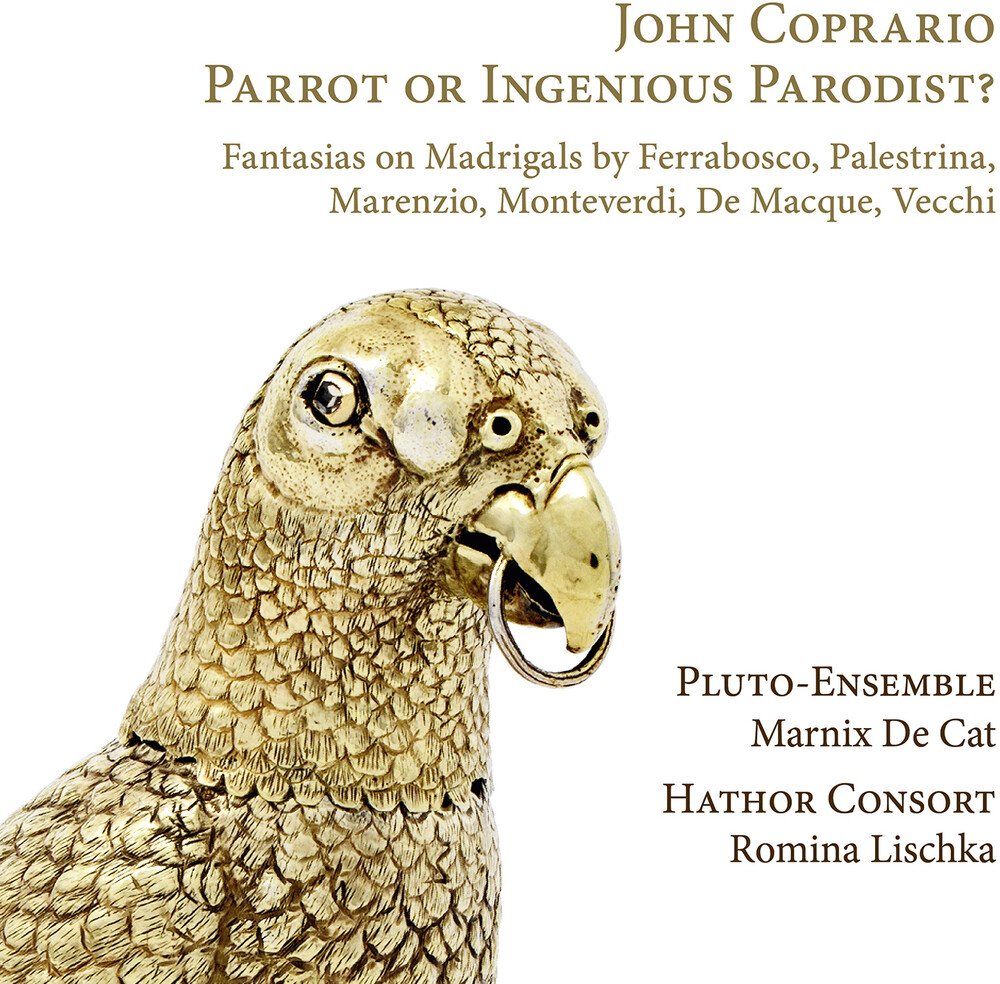 Was John Coprario taking credit for someone else's work when, under his own name, he made transcriptions of more than fifty Italian madrigals for a consort of viols? Such an accusation would be based on false premises, as anything resembling copyright was unknown at the beginning of the seventeenth century and for long afterwards; the use of musical material by someone else was rather considered as a respectful examination of ideas that were so promising that one wanted to think them through further. When transcribing these Italian madrigals, Coprario was not only extending an established tradition but also transcending it. He did not simply omit the text in his madrigal fantasias as had been customary in the 16th century, but also took the polyphonic setting even further, enriching it with instrumental possibilities that voices alone could not match. He also rearranged certain parts so that the original vocal work is not always immediately recognizable. Coprario, besides being one of the first to give ensemble music an instrumental identity, was no musical parrot, but an ingenious parodist.
Stock levels do not reflect our retail location. Available items ship directly to your doorstep from our supplier's warehouse. To check our retail stock levels give us a call at 317-259-1012'
This website uses cookies to personalize content and analyse traffic in order to offer you a better experience.
I accept Learn More
back to top