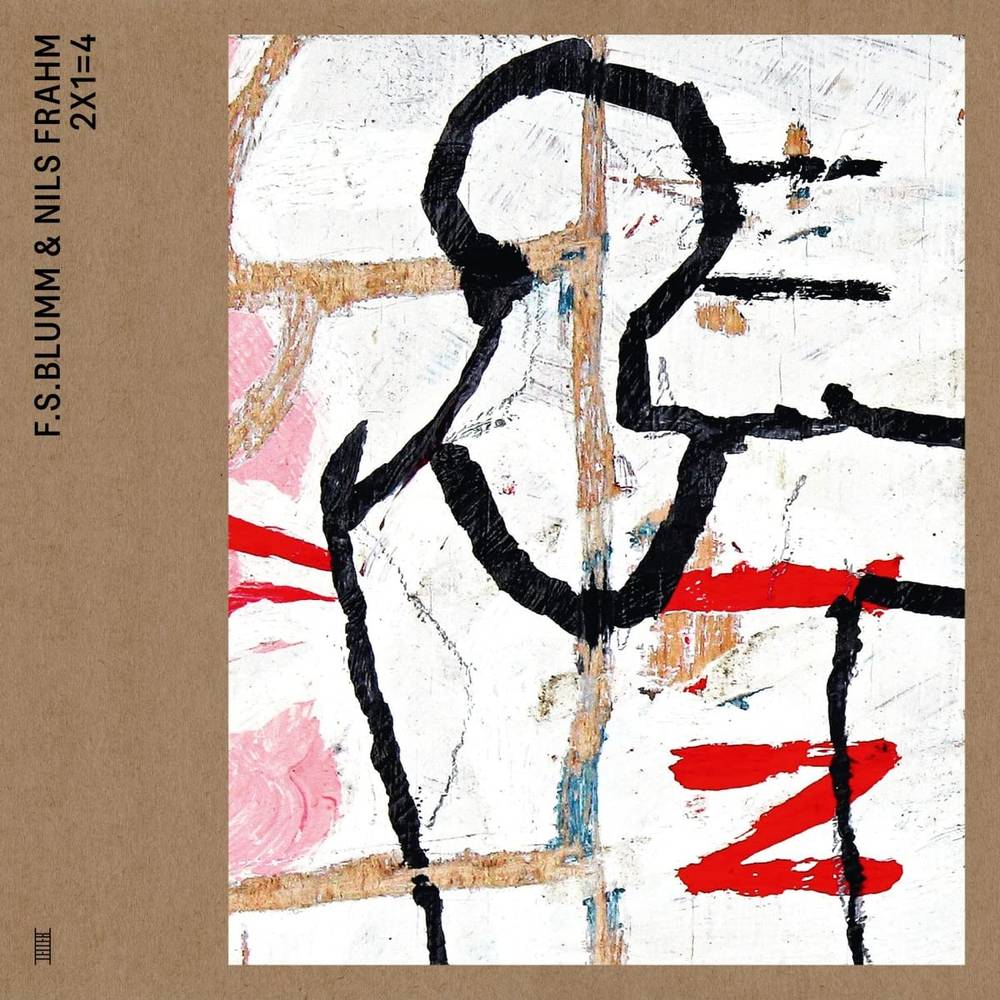 F. S. Blumm and Nils Frahm have confirmed details of their fourth collaborative album, 2X1=4, which will be released on September 3, 2021, by LEITER, the new label formed by Frahm and his manager, Felix Grimm in cooperation with BMG. The seven-track album finds the duo unexpectedly exploring a dub-influenced universe, though in truth it's one already familiar to both. F. S. Blumm, for instance, is cofounder of Quasi Dub Development, whose 2014 album, Little-Twister vs Stiff-Neck, featured Lady Ann and Lee Scratch Perry, while Frahm's music - not least 2018's All Melody - has occasionally betrayed a fondness for the form's associated studio techniques, though he concedes wryly that his approach has always been "a little bit more German" than his influences.
Stock levels do not reflect our retail location. Available items ship directly to your doorstep from our supplier's warehouse. To check our retail stock levels give us a call at 317-259-1012'
This website uses cookies to personalize content and analyse traffic in order to offer you a better experience.
I accept Learn More
back to top