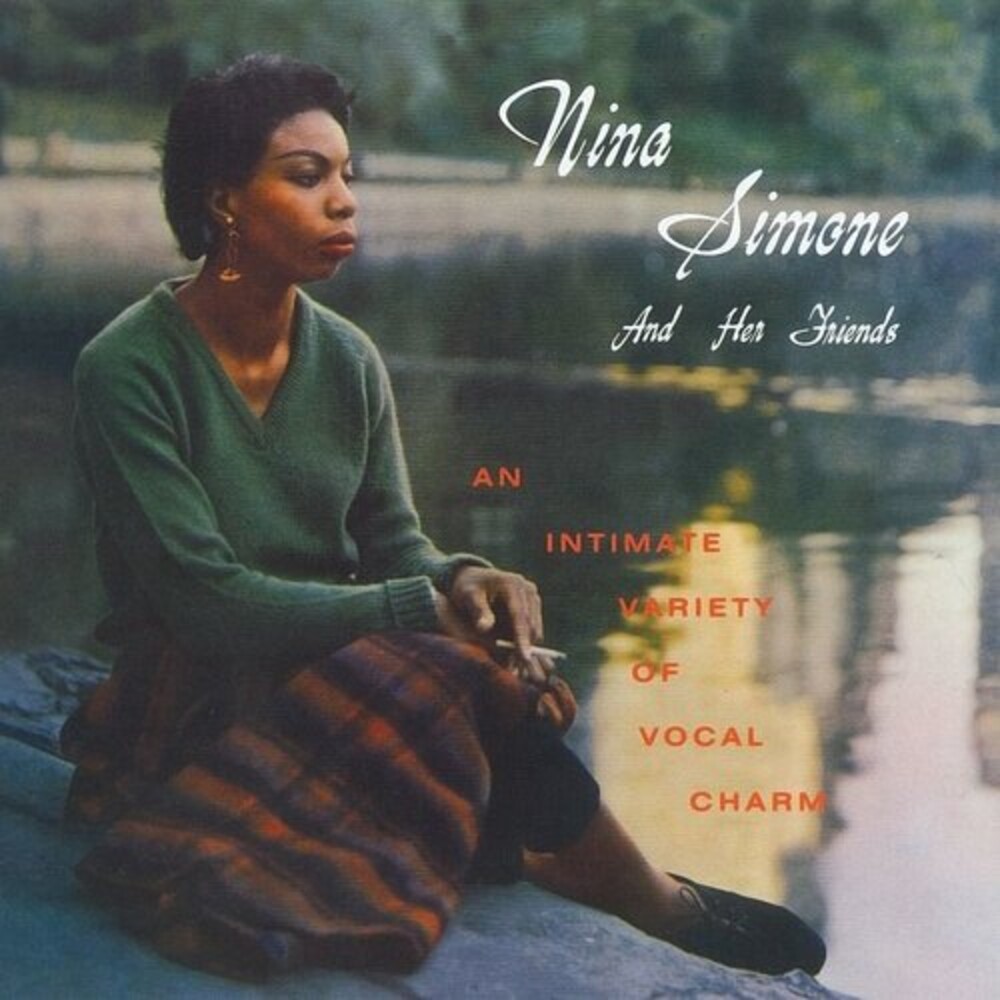 Nina Simone and Her Friends is a 1959 album released by the Bethlehem Records label that compiled songs by jazz singers Nina Simone, Carmen McRae and Chris Connor. All three artists had left the label and signed with other companies by the time Bethlehem released this album. The numbers by Simone were previously unissued "left overs" from the recording sessions for her debut album Little Girl Blue (1958) and released without her knowledge. The tracks by Chris Connor and Carmen McRae were already issued together this way as Bethlehem's Girlfriends in 1956 accompanied by the debut recording session of Julie London.
back to top