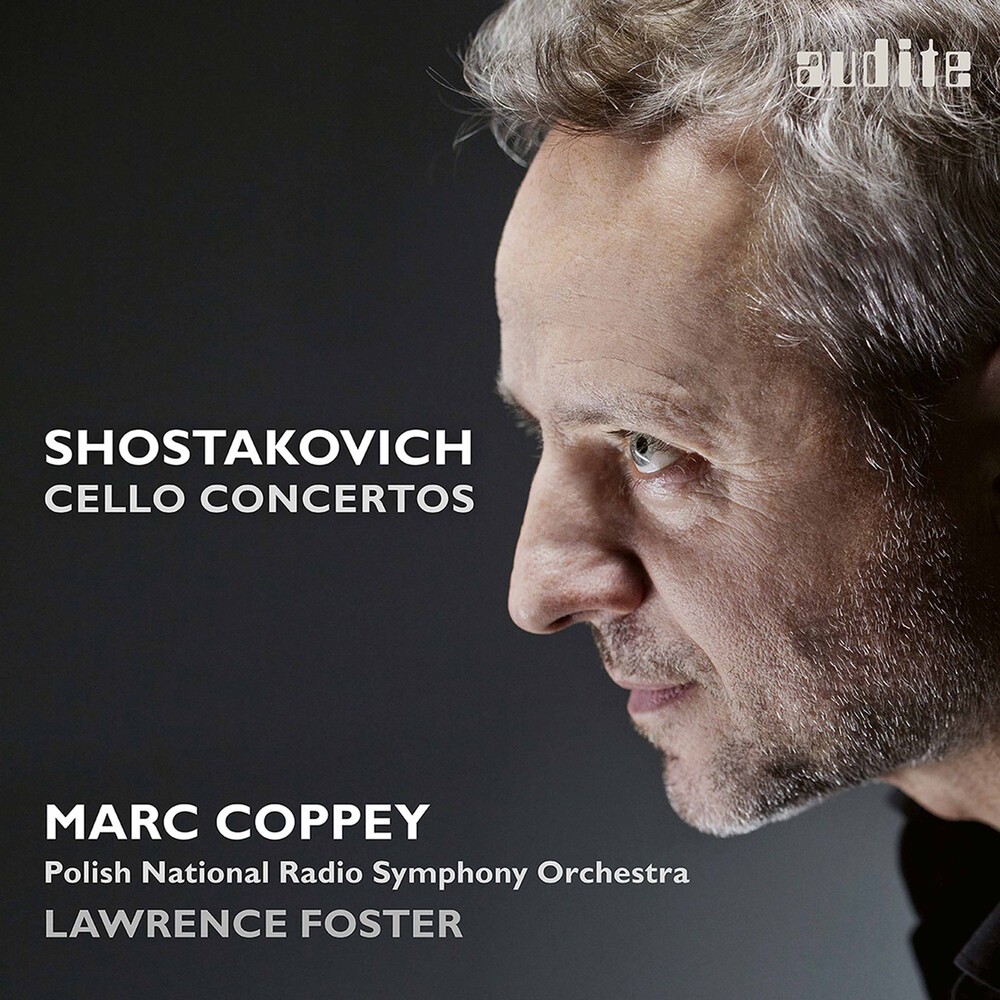 Dmitri Shostakovich wrote two concertos for the cello, and both are dedicated to the most eminent Soviet cellist of his time: Mstislav Rostropovich. That was due to not only the long friendship between the composer and the virtuoso, but also Rostropovich's courageousness in music as well as politics. When Shostakovich was expelled from all his posts in 1948, Rostropovich declared his solidarity with him, risking his own career: Shostakovich always remembered this act of friendship. In 1959 he wrote his first cello concerto, whose musical language is almost classical but which also reveals an enormous panorama of moods, gestures and "stories" for "Slava", as Rostropovich was known amongst his friends and admirers. The scoring is transparent, featuring a single French horn as a counterpart to the solo instrument. The form of the piece is also remarkable: the third movement is an enormous cadenza, directed inwards rather than outwards and played by the cello alone. Seven years later, when the political ice age of the Brezhnev regime had been superseded by the Khrushchev thaw, Shostakovich composed his second concerto for Rostropovich. It builds on the confessional intensity of the first concerto, but seems gloomier in character; it is infused with threnodic tones and has a ticking clock at the end, showing that even the mighty men's time has come. This album of the two Shostakovich cello concertos continues audite's successful cooperation with the Strasbourg-born cellist Marc Coppey, who approaches both works with boundless energy and without any sentimentality.