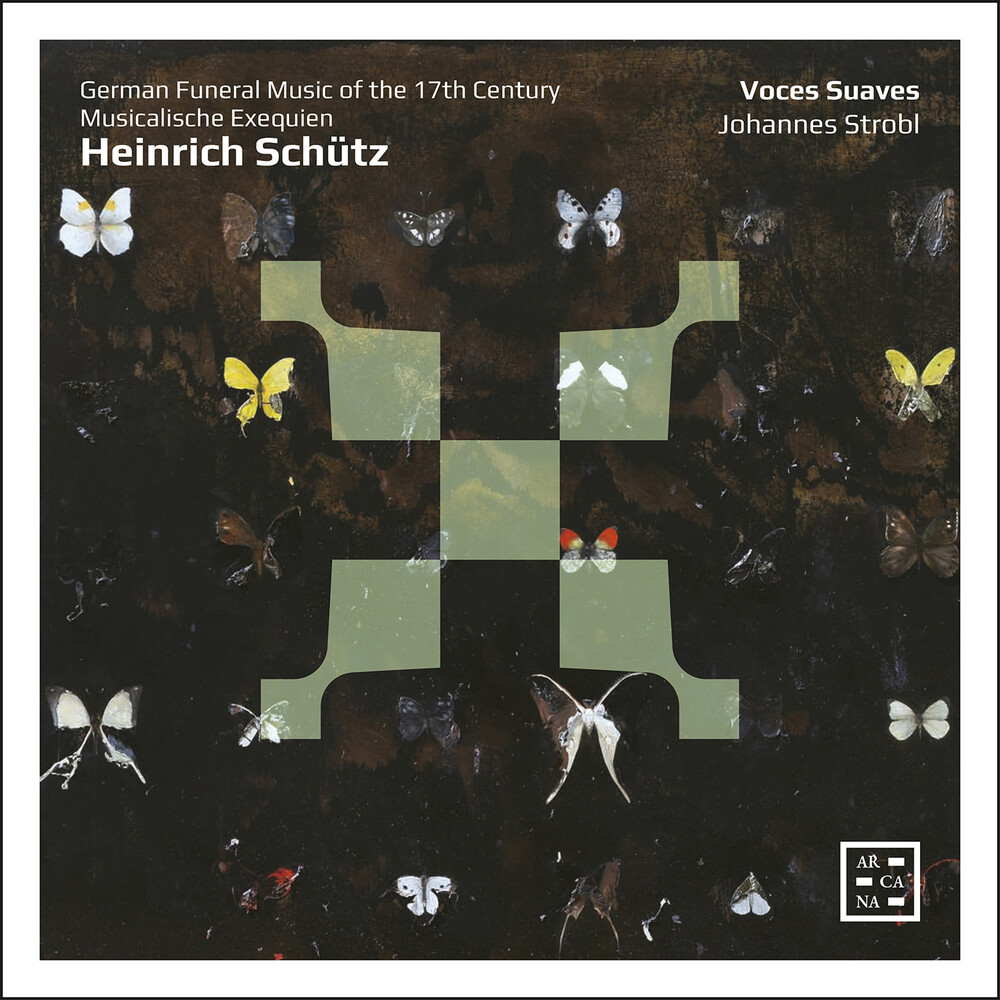 The Musicalische Exequien of Heinrich Schutz, composed for the ceremonial obsequies of Heinrich II Posthumus, count of Reu├¤-Gera, is probably the best known example of German funeral music of the seventeenth century. However, it is not an isolated piece; there were in fact a great number of virtually unknown vocal compositions from the same period, which were commissioned to commemorate the death of specific personalities and performed at their funeral services. The third album from Voces Suaves on the Arcana label offers a fresh perspective on Schutz's famous masterpiece, complementing it with works by other major German composers of the seventeenth century such as Rosenmuller and Schein. The music is performed by singers and a continuo group without any additional instruments, so that the focus remains throughout on a flexible vocal presentation of these striking and moving works.