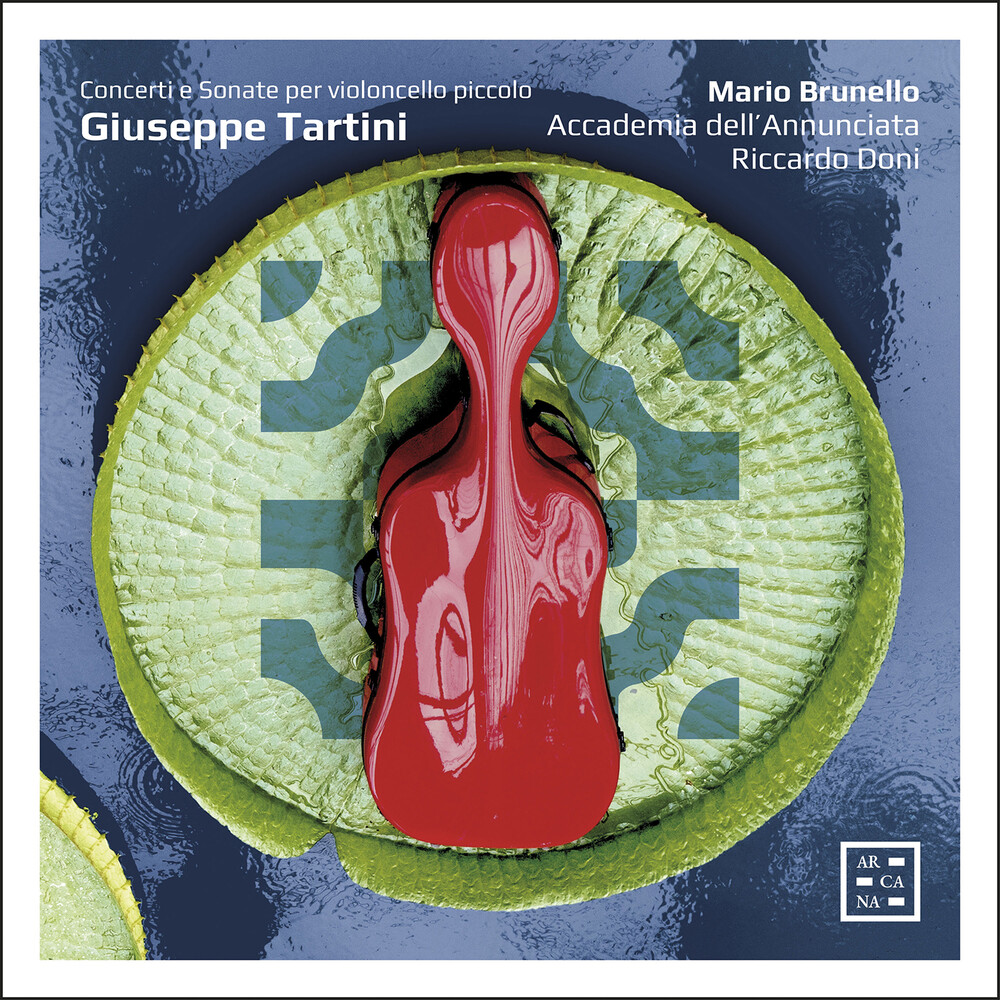 To mark the 250th anniversary of the death of Giuseppe Tartini, Mario Brunello and the Accademia dell'Annunciata commemorate one of the great partnerships in the history of eighteenth-century music: the relationship between Tartini and Antonio Vandini, a cellist born in Bologna (cradle of the Italian cello school), active in Padua for fifty years, and the author of the first biography of Tartini, whom he had known since the 1720s. Coupled here for the first time are Tartini's two cello concertos, probably intended for his friend and colleague, alongside the only surviving concerto by Vandini himself. According to reports of the period, he 'played in such a way as to make his instrument speak,' that instrument being the violoncello piccolo practiced by the virtuosos of Padua in the mid-eighteenth century, here played by Mario Brunello. The expressive heart of the concertos is to be found in the beautiful slow movements: in Tartini the long, eloquent melodic arches create a free inner monologue, while the rich ornamentation recalls folk motifs from the Balkan region, which he may have known. In his marvelous Andantino, Vandini gives the cello a gently symmetrical Vivaldian melody that expands in dialogue with the orchestra.