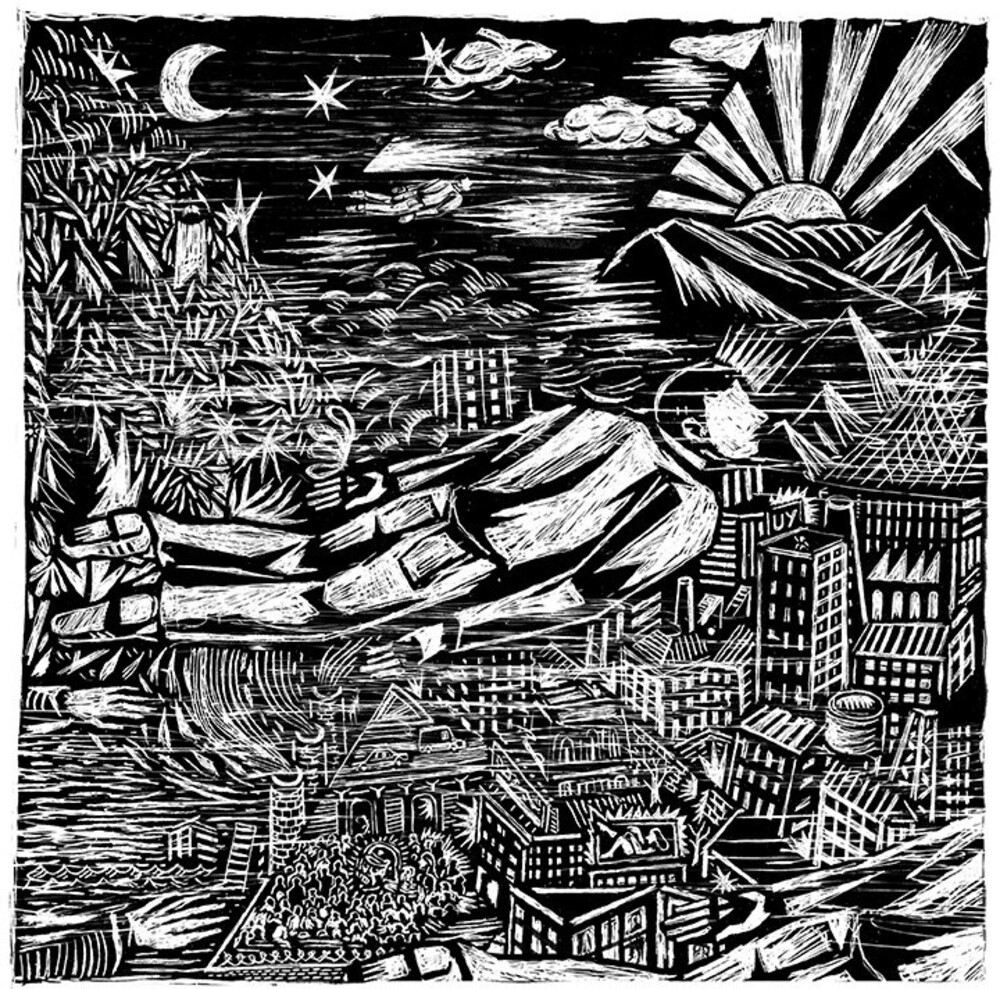 Since their inception at the start of the 2000s, Stand High Patrol have rocked sound systems to their own riddim, assimilating and re-purposing the codes of the genre in their own unique style. From tiny bars in Brittany to huge festival stages, on independent radio or across national airwaves, the crew have quietly trod their own path, never compromising their core value of independence. Connoisseurs have long recognised Stand High's credentials both as a dub group and a leading sound system, but they stand out from the crowd because of their ability to deliver the unexpected, whether live or on record. Their ability to draw such a diverse audience is testament to this atypical approach to making music. The tracks that make up the new LP burst out of the studio, each born out of unbridled, impulsive creativity. Previously unheard compositions and specially re-tooled dub plates have been assembled into a tracklist that shifts and moves like a classic Dubadub Musketeer live set. Each step of the process has been refined by years of practice : composition, effects, and the final mix. Throughout "On Our Way", the brutal dub stepper, though still a favourite for sound system sessions, is noticeable by it's absence. Instead, it's the full weight of the crew's reggae heritage that's expressed in the mix. It's not just the depth and weight of each tune that strikes the listener, but also the spaces heard between the notes that grab and hold their attention.. The sense of a trip, whether musical, internal or geographic, is omnipresent throughout the LP, linking each track to those before and after. "Our Own Way" finds Stand High Patrol exploring as usual, yet also narrating their journey as they've rarely done before.