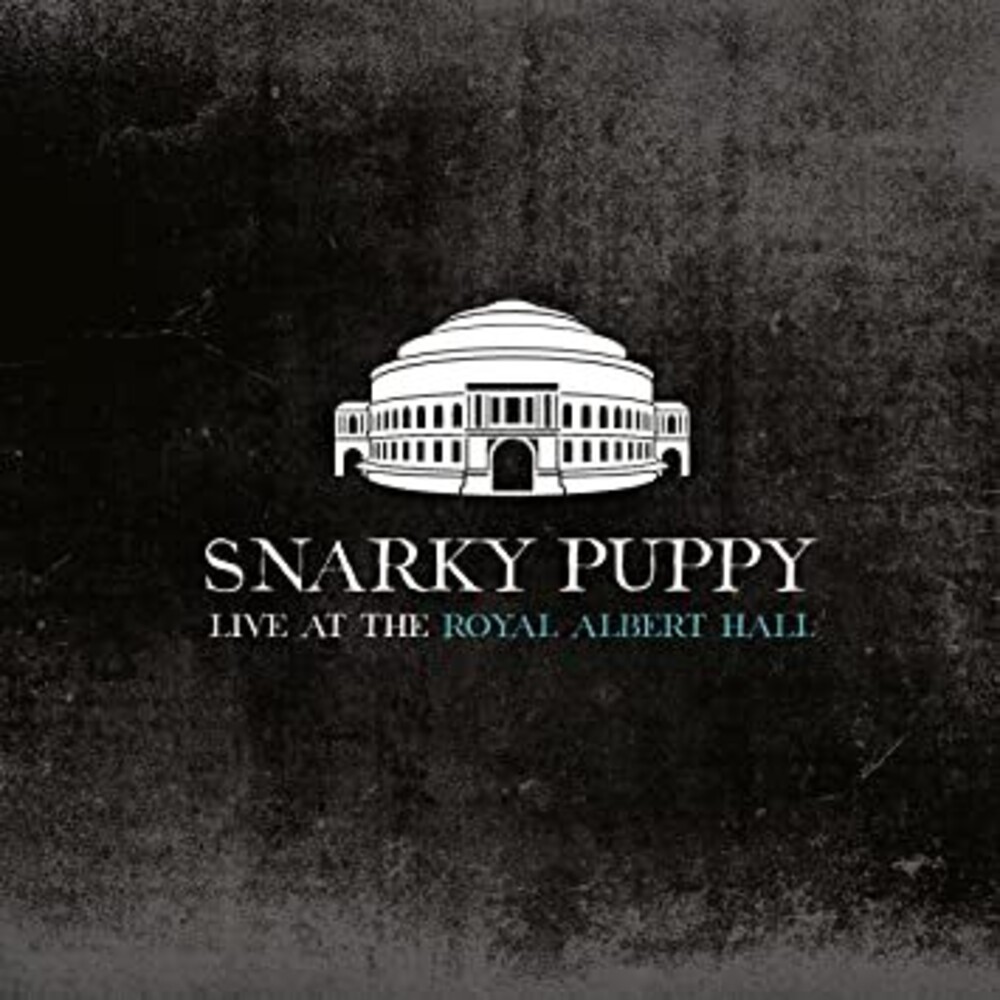 Limited colored vinyl LP pressing. In 2012, Snarky Puppy booked their first European tour through Facebook posts, begging people to help find a bar they could play in. Years later, on November 14, 2019, Snarky Puppy recorded their sold-out show from the iconic Royal Albert Hall in London, which serves as their first official live release in almost four years. Featuring an extended line-up of 15 out of their 18 regular members, the record includes many tracks from their recent studio album, Immigrance. Live at the Royal Albert Hall captures an interesting mix of new and old songs, illustrating their musical and artistic progression over the years.
back to top