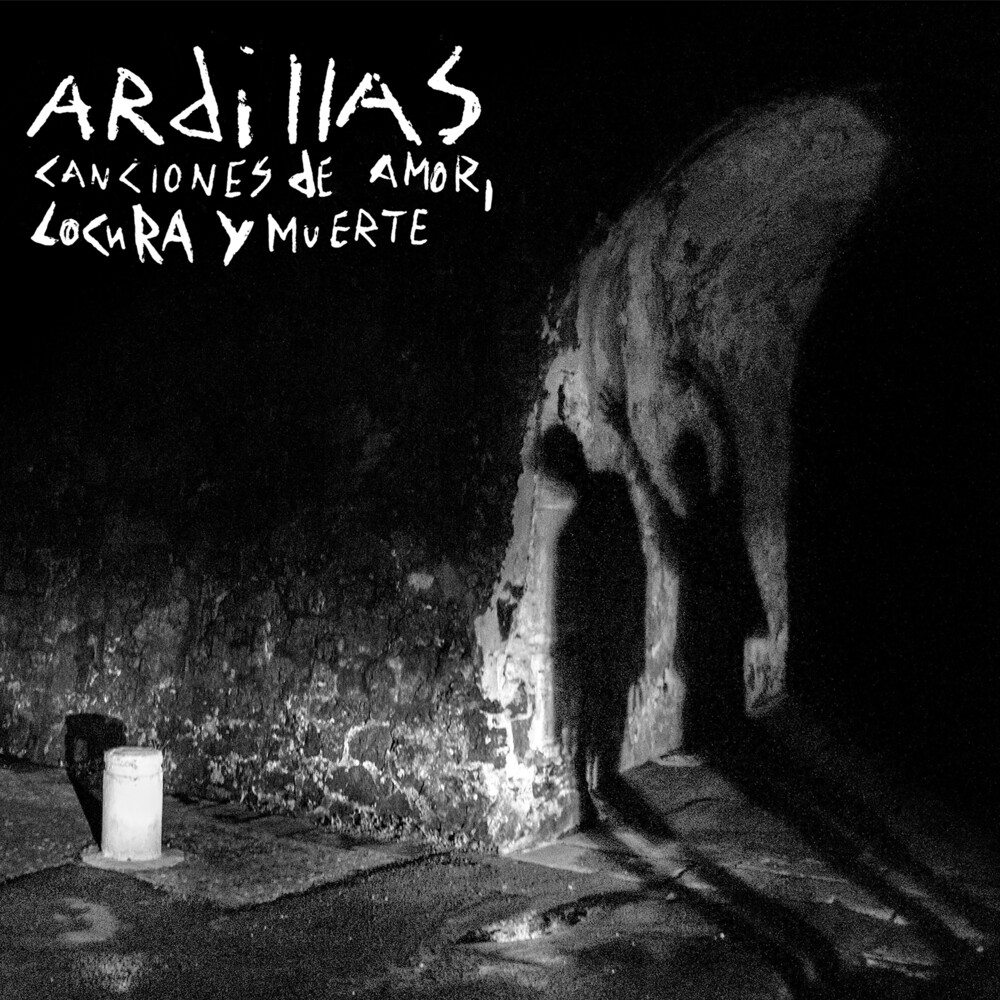 Vinyl LP pressing. ┬┐Donde estan ARDILLAS? We hope somebody's seen 'em recently. Legend goes that these Puerto Rican rodents (formed ten years prior to Davila 666 with whom they share members) like to take their time, hitting the studio to record their first album (2011's self-titled LP on Cha Cho Records) a decade after their inception, and laying down this second, mucho overdue album somewhere on the far side of inbetween. That bygone session produced this tenderly rocking beauty "Canciones de Amor, Locura y Muerte," and it's been worth the wait! ┬┐Donde estan? opens the set with a gang vocal driven mid-tempo twist sweeter than a tray of mantecaditos, and the swivel don't surrender until the reprisal of "Linda Ni├▒a" - a loving but pumping island anthem first released as a Slovenly single long ago in sunnier times. If you've ever happened across Ardillas on stage, you know well (and you'll never forget!) that whatever delicate care they've serenaded you with is a decoy vehicle for sweaty and swingin' rock'n'roll licks from the Chuck Berry-cum-Flamin' Groovies School o' Truth. Our muchly esteemed greasers even manage to abort balladry and muster sneers for the mean streets on "Entregate a la Perdici├│n," and the twangy 'n gallopin' "La Ruta." ┬┐Donde estan ARDILLAS? How much time has to pass before their next appearance, live or waxed? Chipmunks only come out when they want, but it's always better late than never.
Stock levels do not reflect our retail location. Available items ship directly to your doorstep from our supplier's warehouse. To check our retail stock levels give us a call at 317-259-1012'
This website uses cookies to personalize content and analyse traffic in order to offer you a better experience.
I accept Learn More
back to top