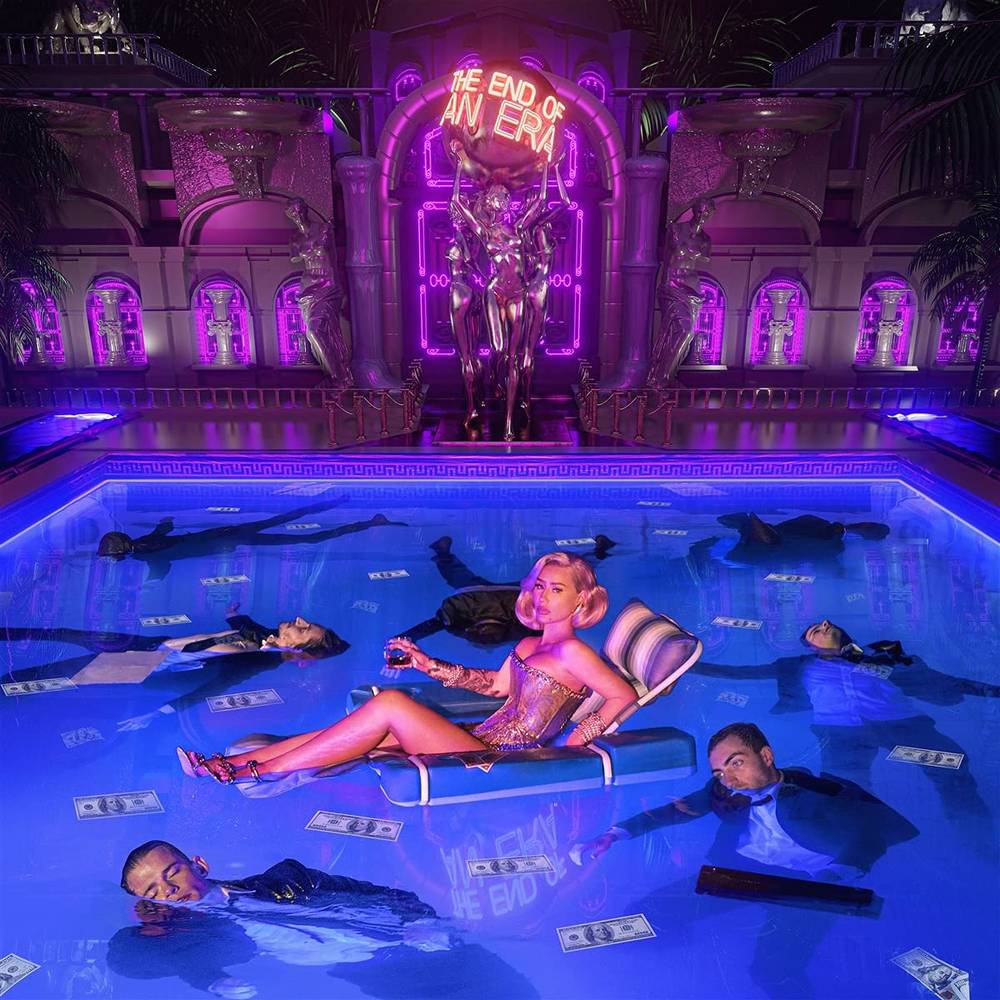 After a meteoric rise over the past decade, acclaimed Australian rapper Iggy Azalea drops the third and (possibly) final album, The End of an Era. Signifying a time to potentially take a step back from music, Iggy surely doesn't go out without a bang. With standout hits such as "Brazil," "Iam The Stripclub," & "Sex on the Beach (feat. Sophia Scott)," the 14 track album is filled with bangers returning to the sound of her mixtape roots. Features include BIA, Sophia Scott & Ellise. The Deluxe album features 3 bonus tracks, "N.Y.E. (feat. Alice Chater)," "Sip It (feat. Tyga)," & "Posh Spice."
Stock levels do not reflect our retail location. Available items ship directly to your doorstep from our supplier's warehouse. To check our retail stock levels give us a call at 317-259-1012'
This website uses cookies to personalize content and analyse traffic in order to offer you a better experience.
I accept Learn More
back to top