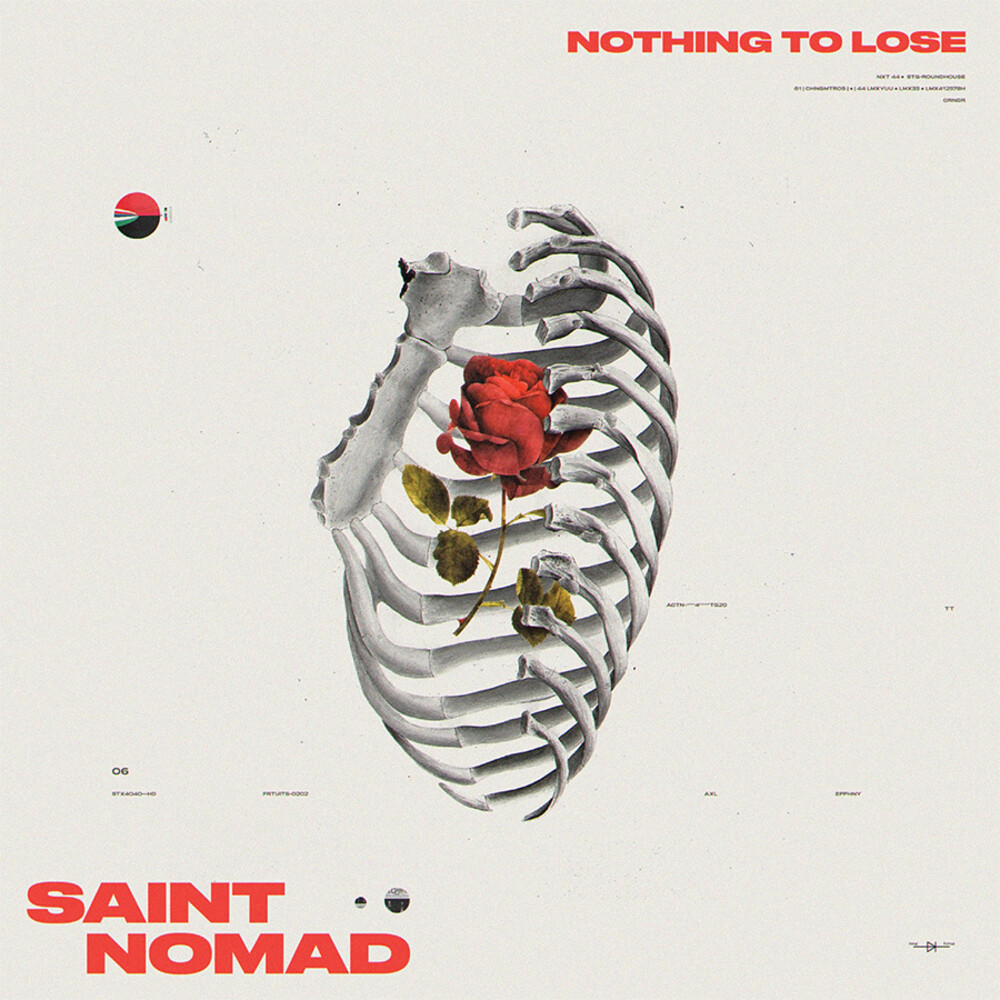 Saint Nomad defined their sound with 2018's Memento Mori, an album that mixed the organic, the electronic, and the anthemic into a unique form of alt-pop music. Three years later, that pop sound deepens and diversifies with Nothing to Lose. Co-written and co-produced by bandmates Nikita, Ruslan, and Yan Odnoralov, Nothing to Lose brings a personal touch to the universal experiences that bind us together. Songs like "How Much Longer," "Until the End of Time," and "I Won't Let You Go" deal with romance in the modern world, while "Stay" finds the Odnoralovs calling from open-mindedness and empathy during times of division. The album's message is matched by the music itself - a blend of real instruments, digital soundscapes, and cinematic melodies, glued together by three Russian-American songwriters who've learned to blur the boundaries between contrasting genres and cultures. Years since they first hit the road as teenagers, eager to build a community around the inclusive sound they'd created, Saint Nomad's wanderers have found a home in their music.
back to top