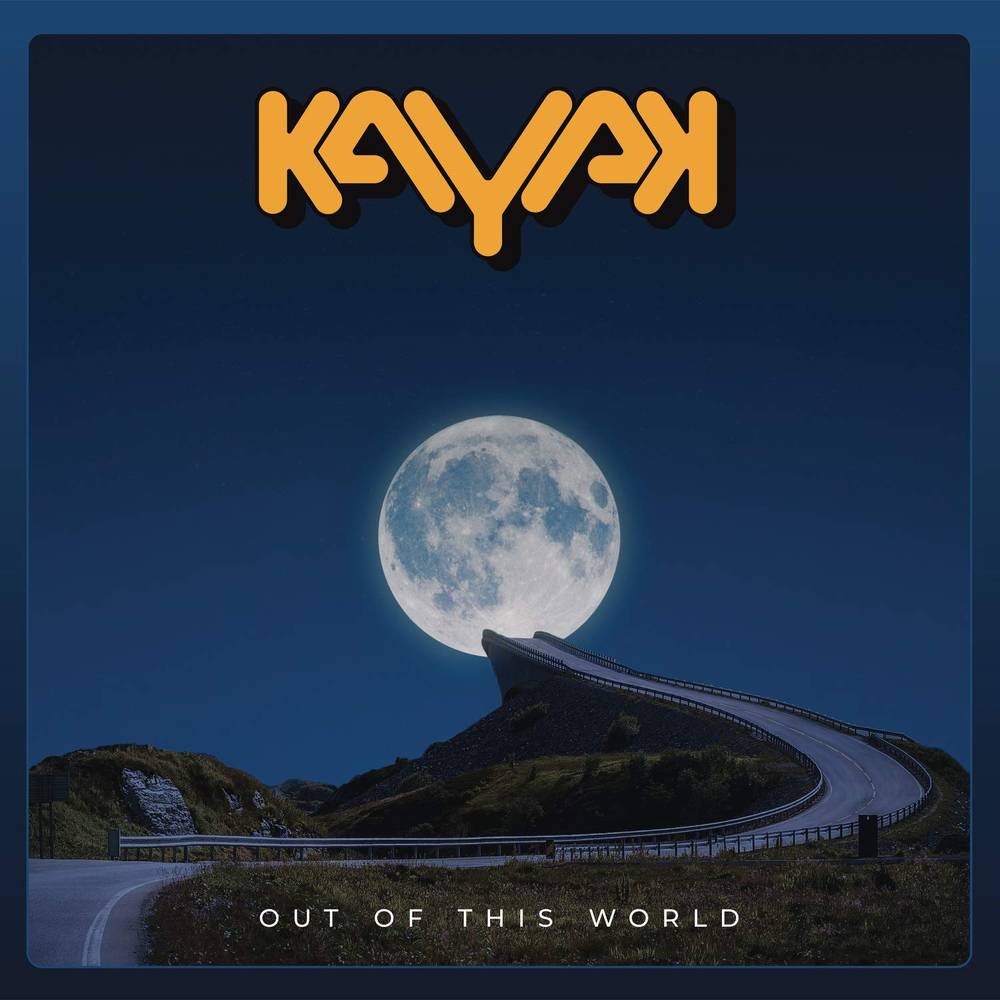 Over the course of a career that so far spans 48 years, Kayak have established themselves as one of Holland's most successful progressive rock bands, with a loyal, international fanbase. And now there's Out Of This World, the band's eighteenth studio album, with 15 new tracks, spanning 70 minutes of energetic and incredibly diverse material - though still very much recognizable as Kayak. The tracks on the album could hardly be more diverse, showing Kayak's broad musical horizon, while still deeply rooted in prog. Moving ballads, adventurous epics, solid rock and sophisticated melodies - it's all there, and more. Just what Kayak is all about. The album will arrive as a gatefold 180g 2LP + CD-set.